Breathnach and Reilly waiting in wings 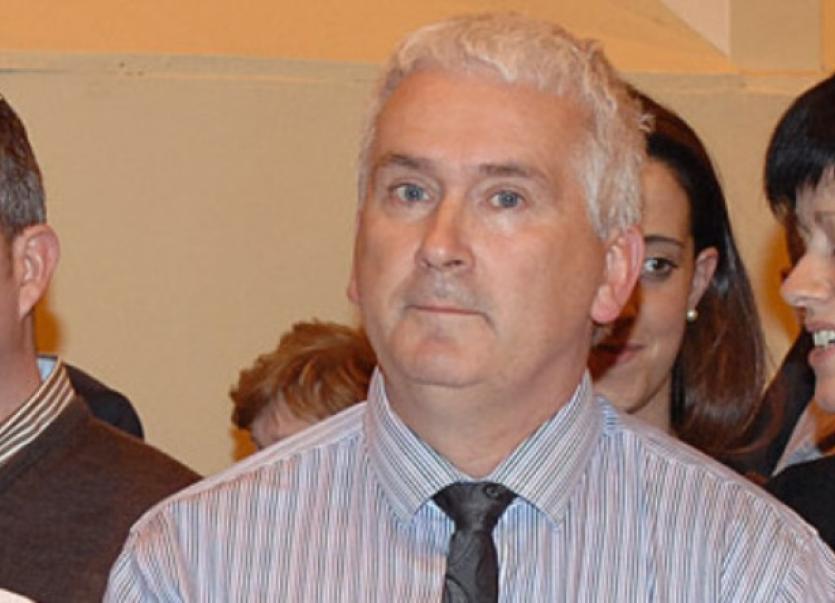 Fianna Fail councillor Declan Breathnach has said he will be putting his name forward at the Fianna Fail convention which will select candidates to stand in the 2016 general election.

Fianna Fail councillor Declan Breathnach has said he will be putting his name forward at the Fianna Fail convention which will select candidates to stand in the 2016 general election.

Cllr Breathnach paid tribute to Seamus Kirk for his great service to the people of Louth over 32 years and wished him and his wife Mary and family well when Seamus does decide to retire.

And without wanting to create a Knockbridge dynasty, he feels that he the credentials to take over the mantel and hold the seat for Fianna Fail

“I think I got a credible vote in the 2011 general election, with 5,200 first preferences,” he said. “At the time, I never expected to find myself running for the Dail, but when Dermot Ahern retired my name was put forward.

“It would be important to hold the Fianna fail seat in north Louth. For a number of years now I have been working on issues such as cross-border tourism and bringing industry to the region.

“I think the party is in a much stronger position than 2011 and hope that I can contribute towards that progress.

Cllr Breathnach is current chairman of Dundalk municipal district and a member of Louth County Council.

Councillor Liam Reilly is also ready to step up to the mark and his name will also go forward when the party decides to hold a selection convention.

In the election before that, 2009, he bucked the national trend that went against Fianna Fail and got 1,231 first preferences and ended up with a total of 1,580.

His work with Vincent de Paul has given him a strong insight into the hardships people have been facing during the economic recession.

“The rising cost of energy bills has put further pressure on people and on the society’s resources,” he said.

“This is something that I would be fighting to change.

“The financial crisis has hit families very hard. People have had as much austerity as they can take.

“The economy is turning round and it’s time for a change of policy and party.”

Cllr Conor Keelan had a real battle on his hands in last June’s local election.

He pipped Sinn Fein’s JJ Quigley for the last seat in Dundalk-Carlingford thus depriving Sinn Fein of a clean sweep in the county.

Conor is a former chairman of Dundalk Town Council a position held by his father and his grandfather before him.

However, he has not declared that he will put his name forward and has said he is concentrating on his role on the newly formed Louth County Council.

The party is certainly in a stronger position than it was in 2011, but it has a real battle to get back to holding two seats and stemming the rise of Sinn Fein.