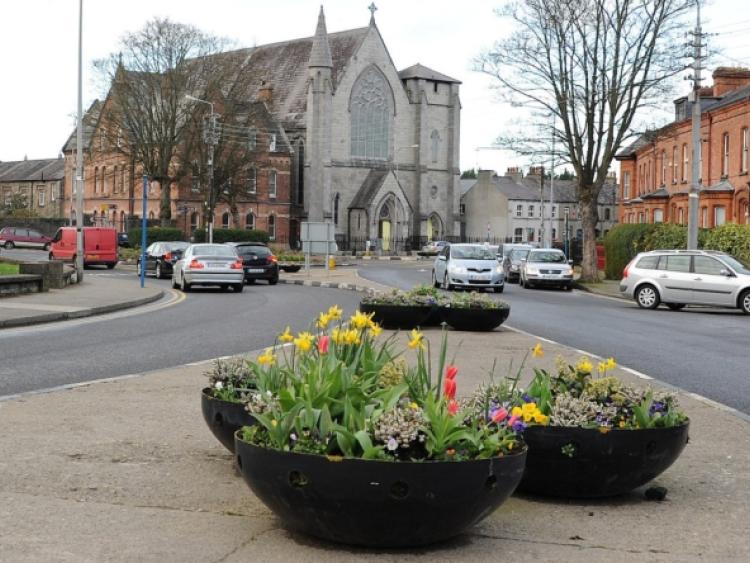 The Chairman of Dundalk Tidy Town’s says that he believes they have done everything in their power to tidy the town, and now it’s just a case of waiting on the inspection day.

The Chairman of Dundalk Tidy Town’s says that he believes they have done everything in their power to tidy the town, and now it’s just a case of waiting on the inspection day.

“Because the Giro d’Italia we were in a good place this year,” says Willie Duffy. “We are more than geared up. We are ready at this stage.

“It’s quite possible that the judging will be next week as it was this week last year that it occured. It’s a secret process so we can’t know for sure.

“We did a lot of work for the Giro, and we are hopeful that all the work forthat will pay off, be it the baskets, the flower beds, the painting, the way that the town responded, so we will get the benefit of that.”

The Tidy Town’s have also implemented new technology in the fight against the dog fouling issue.  “We have a monitoring devices that now send out messages to the public regarding dog fouling.

“The residents assocations have also played a big part. Everyone is doing their bit.We are never confident but we are optimistic,” says Mr Duffy.

“There were two big challenges this year. Dumping and dog fouling.

“People have been dumping their litter in bags on the streets and outside of the town , at the main entrances to Dundalk.

““People are not paying for their refuge collection and they are not using their bins.

“This casual dumping is an issue.

“Dogfouling is without a doubt the second one, and the other thing is chewing gum.”

Mr Duffy says the Main Streets of Dundalk are being clearned to a higher standard.

“The main streets of the town are being cleaned much better. They are being looked after much better and the contractor is doing a much better job, but it’s because he’s being monitored closer that he is dooing a better job.

“There have been some really big improvements and we just hope that it is going to be reflected in the judging.”

Mr Duffy says there is very little that the Tidy Town’s can do in relation to appearance of private property. The old Ecco factory on the Ecco Road and the Riverside factory on the Coes Road.

“The Ecco factory is not that bad. It’s quite clean and if anything the grass is growing a little bit longer.

“My view is not to have green lawns and edging everywhere. I prefer to see natural biodiversity and opportunities for the wildlife to have a place top thrive and remain healthy. Rather than cutting everything down and having everything trimmed.

“The area in front of the Ecco factory doesn’t look brilliant, but it is performing a function. It doesn’t look unattractive.”

Willy also says that inspectors comprehend the difference between private and public property.