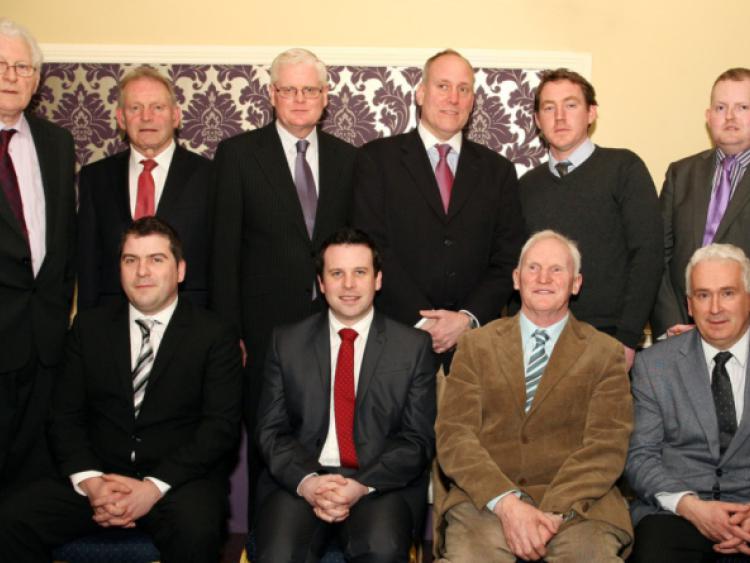 Fianna Fail deputy Seamus Kirk has said the party has a team that combines youth and experience as it goes into the local election campaign.

Fianna Fail deputy Seamus Kirk has said the party has a team that combines youth and experience as it goes into the local election campaign.

Deputy Kirk was speaking at the local election launch at the Grove House, Dunleer.

“We have a mixed team blended with youth and experience,” he said, “but more importantly we have a team who are hard working and are active in our communities,  listening to people and making a difference in people’s lives.

“Louth is now a mix between urban and rural with a number of urban  areas including Ardee, Blackrock, Dundalk and Drogheda.

“We believe we have strong candidates who are willing to serve these urban areas, as well as serving the towns and villages of the county including Dromiskin, Collon, Clogherhead, Knockbridge and Tullyallen.

“Our representatives care for the community and well being of every person in the area.

“I look forward to getting out meeting the people, listening to their concerns and helping our team get  elected, so that Louth County Council is represented by people of honesty, fairness and above all selfless dedication and our candidates have these qualities in bucket loads.”

“I wish all candidates well and believe that with a positive approach, and working together, we can  and we will make a difference in Louth,” deputy Kirk said.

The local government and European elections take place 23 May. A new county council structure will then be put into place with three municipal districts in the county.