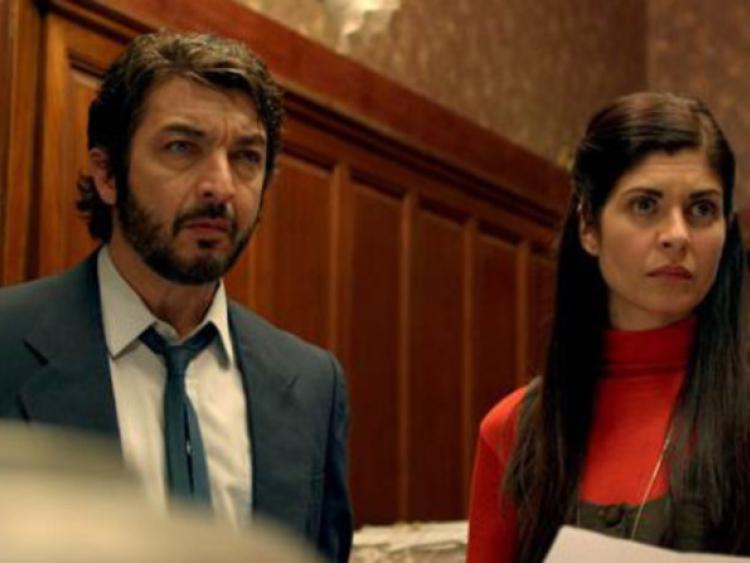 DkIT Library will hold a public screening of the Oscar-winning film The Secret in Their Eyes on Wednesday 23 July.

DkIT Library will hold a public screening of the Oscar-winning film The Secret in Their Eyes on Wednesday 23 July.

It’s recommended you book your seat now as spaces are limited.

The Secret in Their Eyes (El Secreto de S us Ojos), an Oscar winner for Best Foreign Language Film, is part cold-case mystery, part long-lost love story, and part thriller set both in the present and in 1970s Argentina, under the tight control of its infamous military dictatorship. Director Juan José Campanella manages to tread easily across these genres with a story that’s gripping, a little outlandish, and compelling--if full of a growing sense of dread.

The Secret in Their Eyes can be seen at DkIT on Wednesday 23 July at 1:30 pm. Admission is free.

The past continually forces its way into the present in “The Secret in Their Eyes,” an attractive, messy drama riddled with violence and edged with comedy, a suggestion of politics and powerful performances. It is set in present-day Argentina with intermittent flashbacks to the 1970s when the country was descending into a military dictatorship. The film is a thriller, a romance and a kind of ghost story.