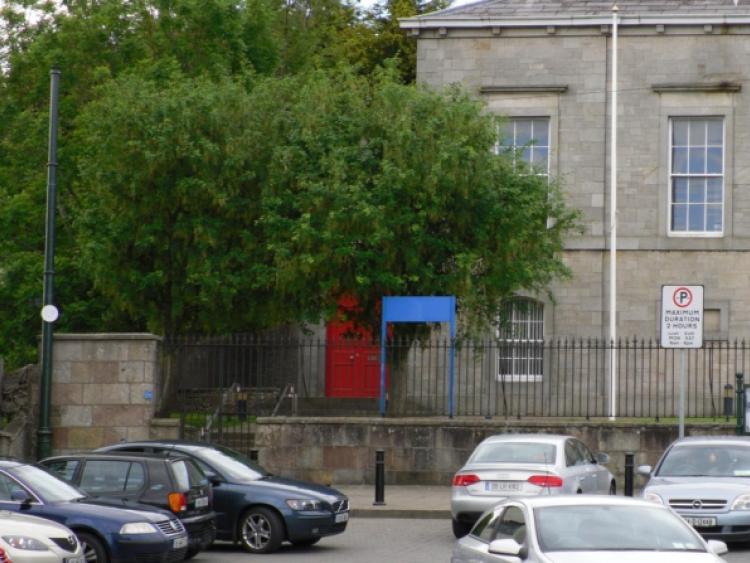 An American national who is charged with dangerous driving causing death, namely that of 3-year-old Eoin O’Neill, has been released on bail.

An American national who is charged with dangerous driving causing death, namely that of 3-year-old Eoin O’Neill, has been released on bail.

Maria Goode (25), 21 Endicott Avenue, Somerville, Massachusetts, US was charged with the offence which is alleged to have occured on the 5 May 2014.

Ms Goode was granted bail after she posted €1,000 and an independent sureter posted a sum of €5,000.

Her solicitor, Mr Gerry Jones, told the court that he would in the coming weeks apply for her to return to America. The court heard that Ms Goode works in America and did not have any means here in Ireland. She was granted free legal aid.

She was granted bail on the condition that she hand over her passport, which she had already done, and that she did not apply for travel documents. She is also required to sign on three times a week at Carrickmacross Garda Station.

The defendent appeared in court with her arm in a sling.

Ms Goode was remanded to appear again at Carrickmacross District Court on the 21 May, 2014 for final directions from the DPP.