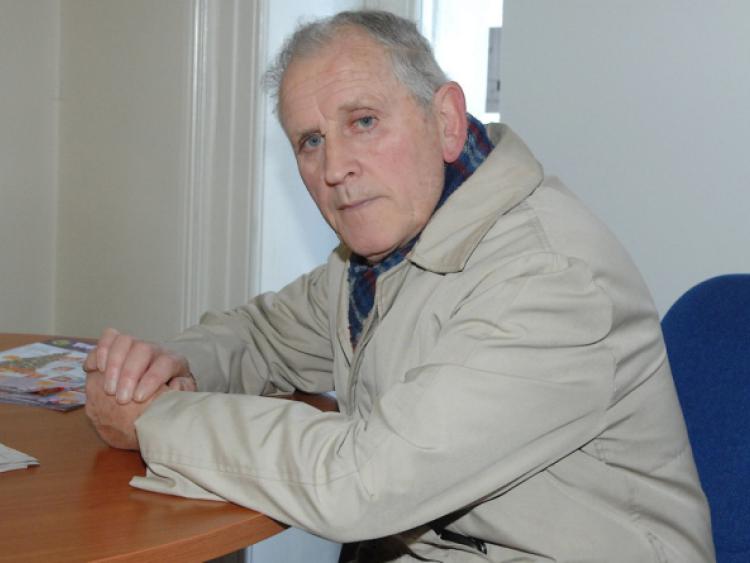 Mr Fergus lost his pregnant daughter Mary after she contracted swine flu in November 2009 and has been campaigning for an inquest so that the family can finally have some measure of closure.

“I don’t know details of the inquest yet”, said Jim, “it could be before Christmas or after Christmas”.

Swine flu, also known as H1N1 influenza, is a relatively new strain of influenza that was responsible for a flu pandemic during 2009-2010.

For most people, swine flu is a mild illness however, some groups of people are more at risk of serious illness including the elderly and pregnant women.

Jim went on to explain how his daughter, who was 15 weeks pregnant at the time, had taken ill and was sent home from work, but a mere 48 hours later she was dead.

The 38-year-old was a pastry chef at Ballymascanlon hotel was a hard and dedicated worker.

“Mary never missed a day of work in her life until that week,” said Jim.

“She was sent home from work on Sunday as she wasn’t fit to stand. She called her doctor the next morning.

“She explained that she had a temperature with aches and pains and was told she probably had a seven-day virus and to drink plenty of water and rest.

“Swine flu was rampant at the time but Mary had refused to take the vaccine as the doctor couldn’t guarantee it wouldn’t harm the baby.”

Jim says that he did not know Mary was pregnant at the time as she hadn’t told anyone apart from her partner and her doctor.

“If I had of known she was pregnant I would have taken her to the hospital myself straight away.”

Instead Jim took Mary’s son, who was 18 months at the time, out of the house so that Mary could be alone and get the rest her doctor had advised.

Mary made another call to the doctor’s surgery on Tuesday but a few hours later when Jim called to her home on the Avenue Road he found her dead in her bedroom.

“I still remember the moment I found Mary as if it was five minutes ago”, the heartbroken father said. “She was lying in the bed with her eyes wide open.”

He said he will never get over his daughter’s tragic death.

“The thought of her twisting and turning in pain all alone haunts me.”

“The thought that nobody was with her to comfort her or bring her a drink of water is horrible.”

The medical council have since ruled that the GP involved has no case to answer following a complaint made by the family and in January this year county Louth coroner Ronan Maguire said he had not made a decision on whether an inquest was appropriate.

When The Sunday World contacted him last week he would not discuss the case with them. However he later got in touch with Jim to tell him an inquest would go ahead.

“A total of forty-five women in the north east contracted swine flu at the time Mary died,” said Jim. “There are lessons that can learned from what happened to Mary to prevent it from happening again.”