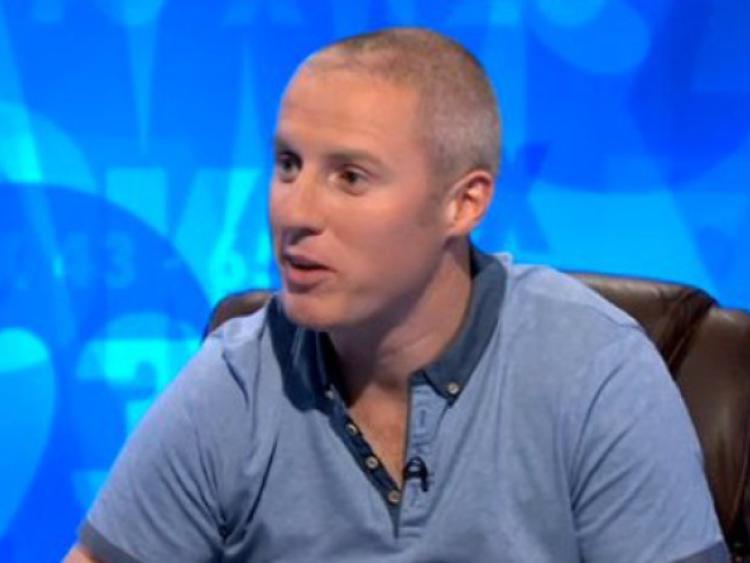 On Thursday, Ciaran(33) dispatched Hull student Sophie Hardling by 95 to 74, while he enjoyed victories over his oppoents of 98-46 and 96-65 earlier in the week.

Speaking to the presenter of the show, Nick Hewer, famous for his role on the BBC’s ‘The Apprentice’; Ciaran revealed that he had dressed up as St Patrick in Barcelona and that he had done a bungee jump at rock festival in Denmark.

Sadly his winning run came to an end when he was finally beaten 94 to 82.

However Ciaran had fought bravely to retain his title, with the show coming down to a crucial Countdown connundrum.

Unfortunately his opponent recognised that ‘casketbag’ was an anagram of ‘backstage’ before Ciaran, and won the show.

Ciaran runs C&D Sales consultants at Gyles Quay on the Cooley Pennisula with his wife Lyndsey.