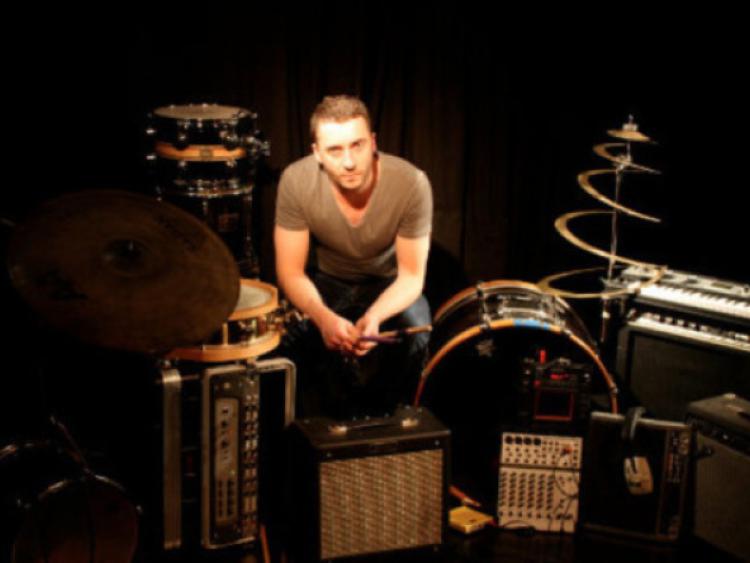 LOCAL drummer James Mackin will be performing as part of Mike Neilsen’s Ripe for Rebels in The Spirit Store this Sunday May 26th.

LOCAL drummer James Mackin will be performing as part of Mike Neilsen’s Ripe for Rebels in The Spirit Store this Sunday May 26th.

The jazz quartet is spearheaded by Sligo native Neilsen, who has gained a reputation as one of the leading guitarists in Eurpean jazz, having performed alongside the likes of Kenny Wheeler, Larry Coryell, Kenny Werner, Jason Moran, Simon Nabatov, Eric Revis, Michael Moore, Joe Lovano and Dave Liebman.

Ripe for Rebels have earned quite a reputation on the Dublin music scene in the last 12 months and are now looking forward to their first Dundalk show with Mackin the man largely behind their appearance in the area.

“I’ve been with the quartet for a year and really want to try to do a decent show in Dundalk, being where I’m from, as we are in Dublin regularly.

“I met Mike while studying under him doing a Masters in Jazz after studying in New York and he is an incredible talent.”

A jazz show promises to be something a little different for Dundalk but if you’re not an aficionado fear not, as Ripe for Rebels are known for their quirky versions of pop tunes to help attract new people to the genre.

Amongst the tracks they recorded recently in the National Concert Hall was a cover of David Bowie’s Let’s Dance. Along with Mike and James, the quartet also features Neil O’Loghlen and pianist Greg Felton.

Tickets to their Spirit Store show are on sale now priced €10, with doors on the night open at 8pm.

Further details are available on www.spiritstore.ie where you can also buy tickets online.