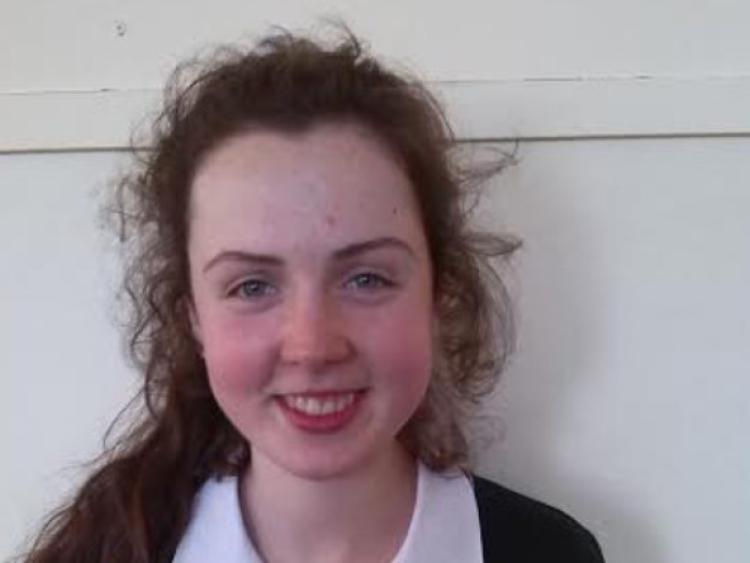 St Louis student Maria Dawe has been chosen as one of only seven finalists nationwide to compete in the 2014 Father Maher Classical Music Awards.

St Louis student Maria Dawe has been chosen as one of only seven finalists nationwide to compete in the 2014 Father Maher Classical Music Awards.

To apply, Maria had to submit a CD of herself playing a piece on the violin. After this initial selection process she was invited to perform in front of an independent adjudication panel where she played two contrasting pieces.

Based on her outstanding performance, she was selected as a finalist in this prestigious competition.

“I am really looking forward to the final,” a delighted Maria said.

“It is a great privilege to be able to perform at this level and compete for such a coveted prize.”

The final will be held this Thursday, November 13 at the Royal College of Physicians in Dublin where Maria and other competitors will perform in front of an invited audience.

These awards are open to sixth year secondary school students of strings, woodwind, brass and piano and the top prize is €3,000.

The bursary will be used to promote musical life in some way by attending a recognised place of tuition, a course of study in Ireland or abroad or on a purchase necessary for the development of their skills. In addition, each finalist will receive €250.