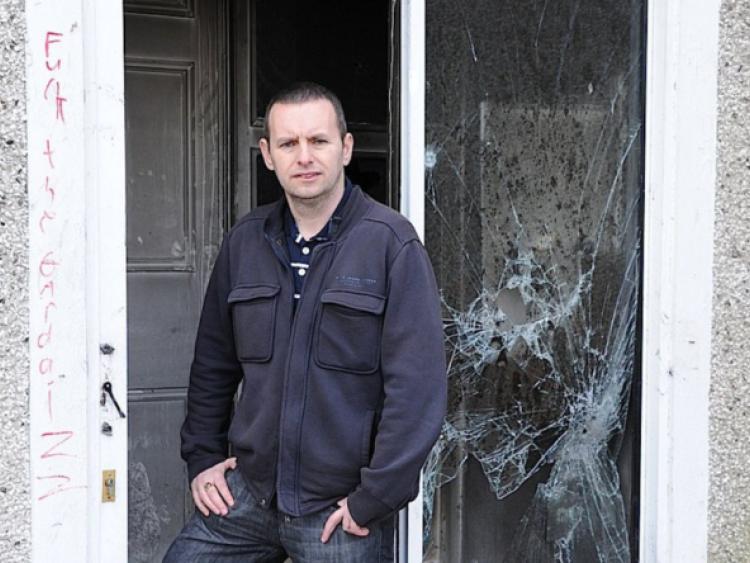 There have been calls for joint garda-community action after shots were fired into a family home at Glenmore Park, Muirhevnamor, Dundalk.

There have been calls for joint garda-community action after shots were fired into a family home at Glenmore Park, Muirhevnamor, Dundalk.

The incident happened in the early hours of Monday morning of last week. A file has been prepared for the Director of Public Prosecutions.

This Monday, Cllr Kevin Meenan and members of the local Sinn Fein cumann called to residents in the area to reassure them that community groups will offer support against intimidation and criminal activity.

“We want to go out there,” said Cllr Meenan, “and reassure people. We want to talk to everybody.”

“Delargy is out of control. The local community are harassed by certain individuals and the gardai know who these individuals are.

“People have been calling on the gardai to take action and are delighted they are now doing that. But there is still intimidation.”

Cllr Meenan, who is a member of Dundalk Municipal District, has previously raised the problem of anti-social behaviour and criminality in the area.

“This is an area we are losing day-by-day,” he said. “Nobody should have to live beside this. We need to fight this social scourge.”

There are five derelict houses in Doolargy Avenue.. Then you have the privately owned or what is owned by the banks.

“We have to find out who is responsible for these properties,” Cllr Meenan said.