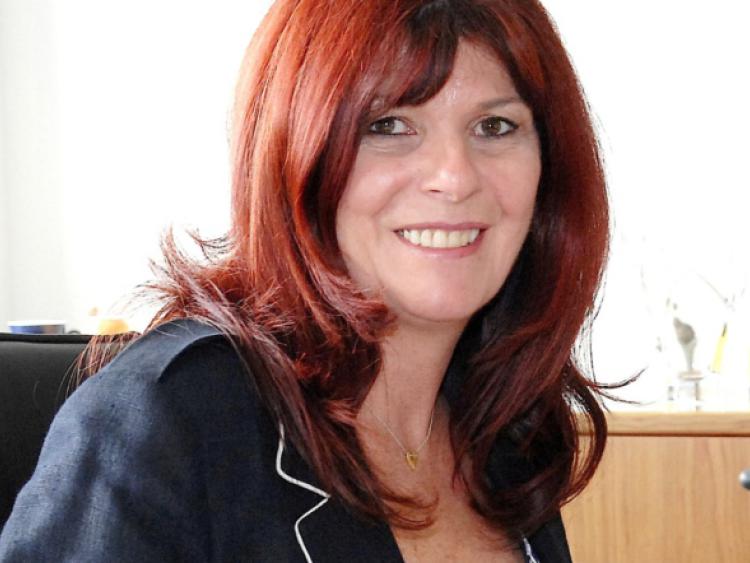 The two members of staff who were suspended pending an investigation into Louth County Council’s Social Housing Acquisition Programme have returned to work.

The two members of staff who were suspended pending an investigation into Louth County Council’s Social Housing Acquisition Programme have returned to work.

Executive staff Donal Clarke and Willie Walsh were suspended following revelations in the Dundalk Democrat that they recommended the purchase of each other’s properties for the council’s housing acquisition programme.

In a statement from Louth County Council, a spokesperson told the Dundalk Democrat: “I can confirm staff have returned to work and there is no further comment on the matter.”

The Democrat understands that the results of both the Deloitte and council’s own internal investigation are to be made public in the coming weeks.

The council ordered an independent audit of the social housing acquisition programme by Deloitte.

As a result of Deloitte independent investigation, a full scale internal investigation was ordered into the programme.

It is understood that investigation has been completed.

‘The news has emerged as Philomena Poole comes to the end of her tenure as County Manager.

Commenting on the situation, Cllr Tómas Sharkey, “The County Manager will be starting a new job soon. I am anxious that the various reports and information will be made available before she leaves.

“We need to have the auditor’s report from last October, the engineer’s reports into the condition of the house in Tullagee and the full report from the inquiry which was carried out.

“I was refused details of how much money was spent renovating the Tullagee house while the inquiry was ongoing.

“I expect that information to be made available.

“There are huge concerns surrounding this matter and the public or public representatives haven’t received answers yet,”Cllr Sharkey concluded to the Democrat.