Underage team’s draw does something to lift the gloom 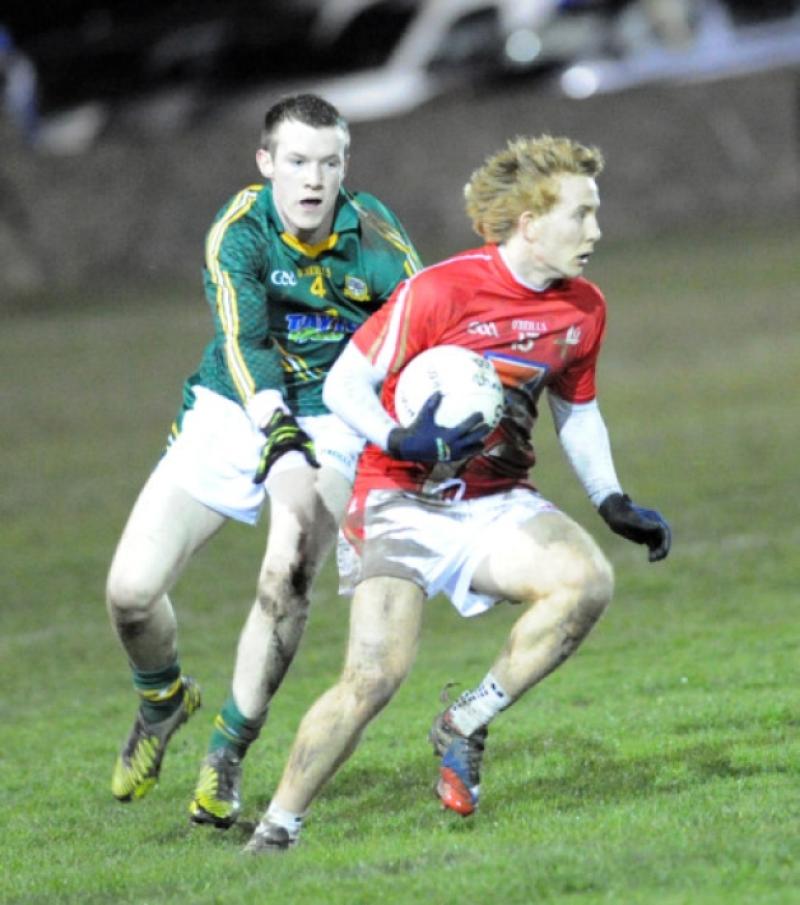 Their performance in a thrilling drawn match came sandwiched between the seniors’ rout by Down and the same team’s eight-point defeat by Monaghan. How badly, therefore, did the county need what the underage side had to offer in a Clan na Gael Park tie that ran for 80 minutes.

Louth had to rely on a late point from ace marksman, Ryan Burns, to bring the game to extra-time; but it was Meath who had to wait until the 80th minute for the score that made tomorrow night’s replay necessary.

Okay, so Meath registered 15 wides – to Louth’s two – and had referee, Longford’s Patrick Maguire, properly interpreted the black card rule, a replacement wouldn’t have been allowed for the dismissed Patrick Reilly. But few could say the David Reilly-coached side didn’t deserve another chance.

They showed tremendous battling qualities, and had man-of-the-match in James Stewart, who, although listed at No 11, was employed as a sweeper, lodged between his own half-back and full-back lines. Even those who disapprove of this and other such ploys would have to acknowledge the part Stewart played.

And they’d be singing the praises of Ryan Burns, the teenager who, as they say, knows where the goals are. The Hunterstown Rover scored 2-5 and the following day claimed just one point less in the half-hour he spent on the field in Ardee Community School’s win in the Leinster Senior Colleges’ ‘C’ final. He had a deadly ally in Cian Doyle, who chipped in with 1-2, and was responsible for creating other scores.

Oh that it was only half as good with the seniors. But it’s not. The halfway stage in the points competition has been passed, and with just point from a possible eight and Galway having won on Sunday, Louth are now all alone looking up at the seven other teams, prime candidates for relegation.

It says something for how bad it’s become when Sunday’s performance in Clones was an improvement on the previous week, but still yielded an eight-point defeat.