Games decided on the field, not the RTE studios 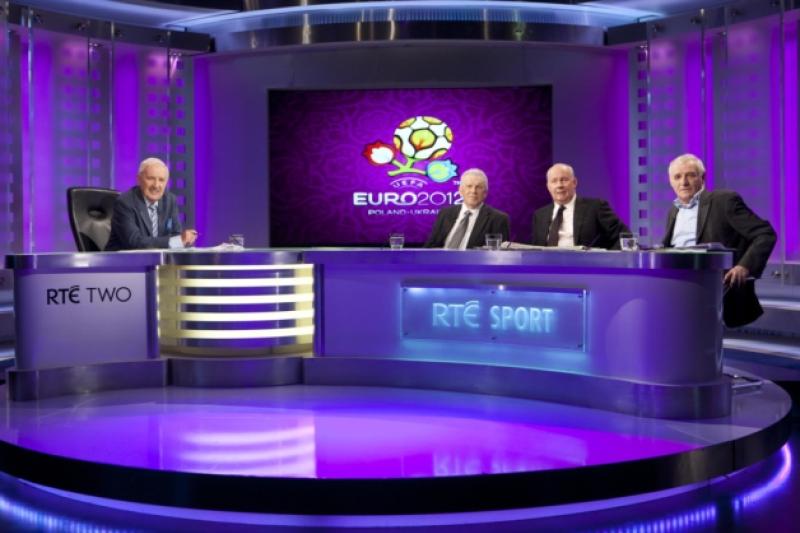 It’s got to the stage that what’s being said in studios before, during and after the Republic of Ireland matches is nearly taking precedence over the team’s performance.

It’s got to the stage that what’s being said in studios before, during and after the Republic of Ireland matches is nearly taking precedence over the team’s performance.

“Did you hear what your man had to say,” is likely to be the comment whenever followers meet, instead, as you might think would be normal, an appraisal of how the match went.

The pundits weren’t kind to Giovanni Trapattoni, at least not when things began to go sour. Those who hang around in the long grass, cliches at the ready, weren’t too vocal in the early part of the Italian’s reign, which was the build-up to the team making it to Poland for the European Championship finals.

But when those finals yielded nothing and the wheels came off the subsequent bid for 2014 World Cup qualification, they got themselves into a frenzy.

Trap was on big money and, you would think, at a disadvantage not having a good command of the language spoken by his players. The results were poor, and if he had not gone when he did, his reign would almost certainly have ended after the recent match at the Aviva. But was his reign all that bad?

Noel King was left in no doubt he wouldn’t be in the running for the full-time job when he was appointed interim manager for the Germany and Kazakhstan matches. Still, he got on with it. Having to plan for the German match without three of the squad’s most experienced players, Keane, O’Shea and Dunne, put him at a huge disadvantage. It was no real surprise that his experimental side went down to a defeat.

But did that stop the likes of Dunphy and Giles, part of what they themselves like to refer as ‘the panel’ as if it were the be-all and end-all, from laying it on thick? For goodness sake, chances of qualification had long gone, and in the circumstances a 3-0 defeat, the last of the goals coming late on, wasn’t a calamity. King would be gone after the Kazakhstan tie – which brought a 3-1 win – so why the vitriol?

Whereas Martin O’Neill looked a shoo-in early on to replace Trapattoni, now it’s looking more like Mick McCarthy will be the one to take over. For what it’s worth, the bookies make him favourite to return.

Whoever gets the job will have to build from scratch, and having done that, turn a deaf ear and blind eye to the telly.