Success on the track for Willie 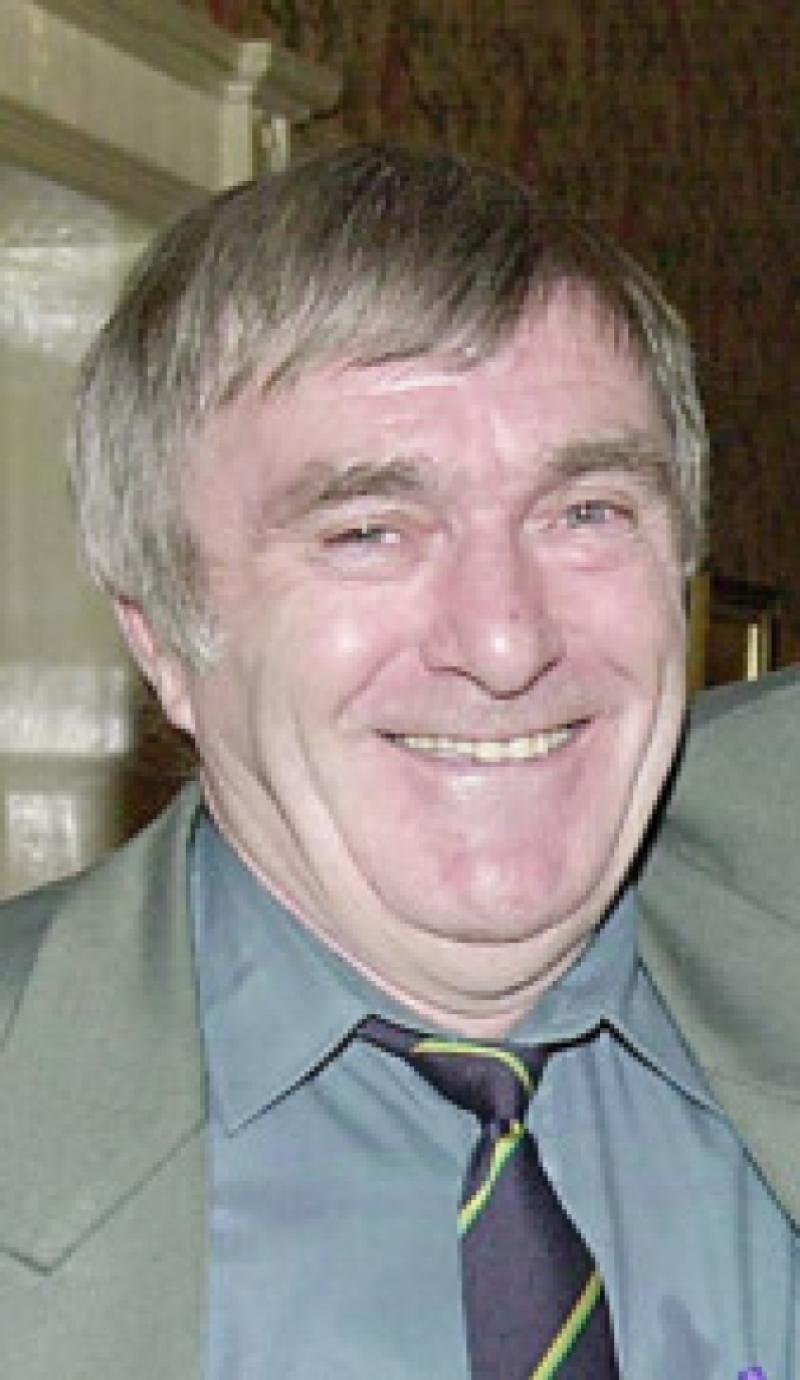 You would think – or at least I would – that if Willie Reilly was ever to appear on television in a sporting context it would be in relation to Gaelic football.

You would think – or at least I would – that if Willie Reilly was ever to appear on television in a sporting context it would be in relation to Gaelic football.

Celebrating a Louth victory, or, perhaps, in the London team’s camp on their visits to the Connacht and later Croke Park for this year’s memorable championship campaign.

Dromiskin-born, but based in London for some considerable years, Willie is a GAA man through and through. He travels home for most Louth matches, and when the traffic has been the other way, he has proven himself a more than generous host.

There is, however, another string to his sporting bow. He’s a horse racing fan, involved in ownership. And it was the victory of one he has an interest in, Montiridge, that had him on the screen a fortnight ago.

Montiridge is a high-class 3-year-old colt trained in England by Richard Hannon. The form he showed in his first season has been retained in fine fashion, three of his five outings this term ending in victory. He was unlucky in the prestigious Jersey Stakes at Royal Ascot (Could you imagine Willie in a morning suit? Well, he was that day.), but more than compensated for that defeat by winning at comfortably at Glorious Goodwood.

Richard Hughes had the mount, and there to greet the meeting’s leading jockey on his return to the winners’ enclosure was the bould Willie, listed as a co-owner with M Clarke, J Jeffries and R Ambrose.

Willie would, I’m sure, much prefer to be clapping Paddy Keenan on the back after a Louth Leinster final win, but until that happens he’ll make do with what the racetrack has to offer.