Dundalk in on the goalscoring act 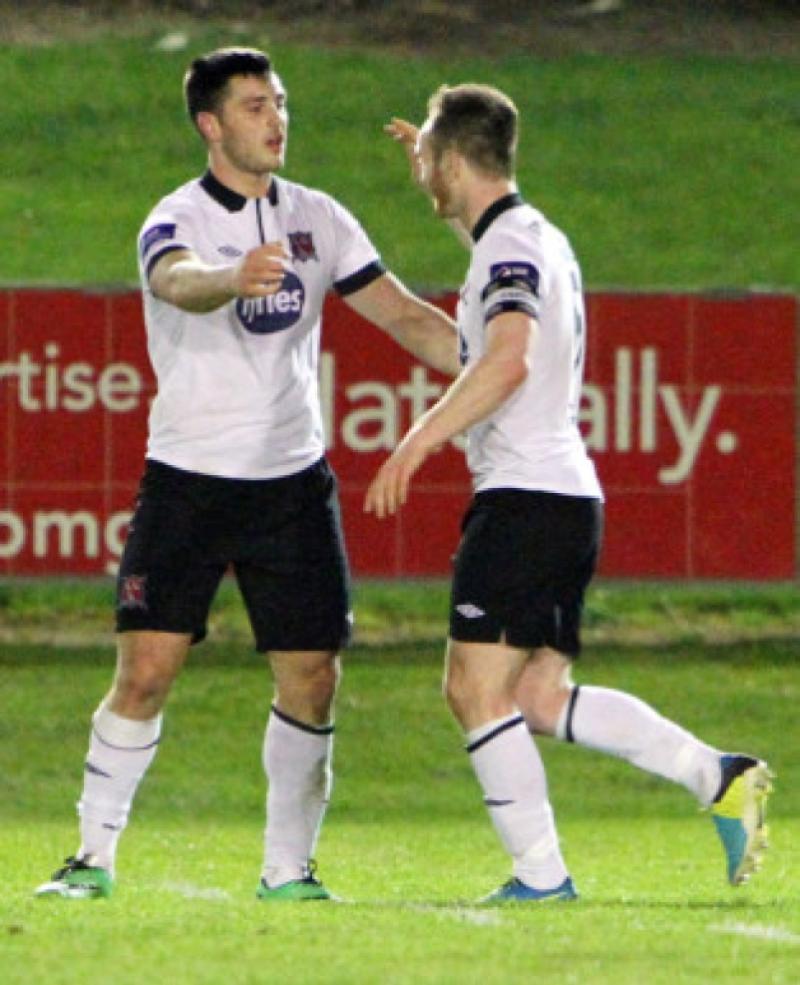 It’s hard to imagine, isn’t it, two goals coming in the space of 22 seconds? And in a European Champions League quarter-final at that.

It’s hard to imagine, isn’t it, two goals coming in the space of 22 seconds? And in a European Champions League quarter-final at that.

Just when it seemed they might do what many considered the impossible after Patrice Evra chipped in with his contender for goal of the season, Man U were pulled back to level terms, their supporters cheers having barely died down when Bayern Munich had the ball in the net at the other end. The German side came in with two more, laying forever the ghost of Barcelona 1999.

More good goals on Sunday, Liverpool staking a genuine claim for outright Premier League honours. But before then there were, what soccerites from around these parts would consider, scores of much more significance.

Dundalk’s flying, top of the League of Ireland table having hit the net 11 times in three matches. Four of them came in the away win over UCD on Friday night last; their execution is described by Gavin McLaughlin elsewhere in this issue.

Around this time last year, the regret was that the lack of scorers would unhinge Dundalk’s challenge for honours. Stephen Kenny had only taken over and while the early signs were positive, the new man having pieced together a strong outfit, goals weren’t coming with enough frequency.

Twelve months on and the other sides’ nets are bulging, and the good thing is, there is no great dependence on one or two players; several are getting on the scoresheet.

Kenny has assembled a strong panel; he’ll be hoping none will be lured away when the summer transfer window opens.