Man in the middle is the man in the spotlight 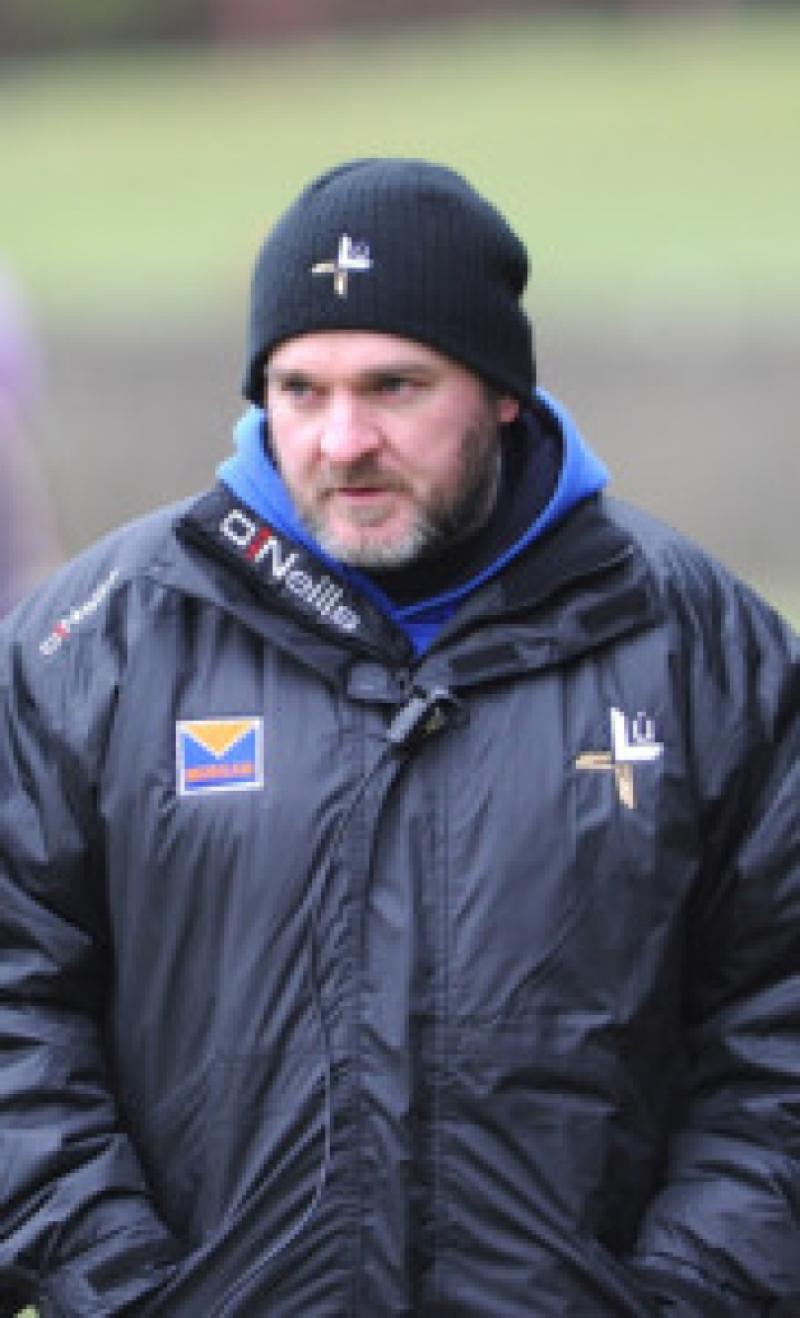 Referee, Martin Higgins, was escorted on a circuitous route to his dressing-room after Louth’s league match with Derry. Good idea. Better not to have insult added to injury, as happened at Croke Park almost three years ago.

Referee, Martin Higgins, was escorted on a circuitous route to his dressing-room after Louth’s league match with Derry. Good idea. Better not to have insult added to injury, as happened at Croke Park almost three years ago.

The natives were in a bad mood. Had the result been different, those who travelled long distances to Drogheda’s Gaelic Grounds would have been the ones to do the angry hollering. How is it that referees so often become a game’s story?

From that you can detect the Fermanagh arbitrator had a game that pleased no-one. He made decisions described by Derry manager, Brian McIver, as ‘controversial’. Aidan O’Rourke didn’t dwell on this performance alone; he’s been to a number of Division Two matches, aside from Louth’s, and the overall standard of refereeing has been ‘atrocious.’ No need for elaboration.

Referee assessors attend all league matches. It would be interesting to know what they have to say, and if they consider the one they’re keeping an eye on to have had a poor game, what is done about it.

A new-coloured card is to be introduced, the hope being it will eliminate cynical fouling. Good if it works, but better perhaps to get all referees to sing off the same hymn sheet. Mr Higgins, like the man who had charge of Louth’s opening round tie with Westmeath, was card-happy, issuing 13 yellows and one red. On other days the man in the middle was more tolerant, and the game was the better for it.

O’Rourke felt that Derry ‘played to the ref’, but it was still a game his side should have won. Normally the Louth players remain on the field to do cooling down exercises. On Sunday they were directed towards the dressing-room immediately after the final whistle. As it was when he played half-back for Armagh, O’Rourke, we can only imagine, wouldn’t have been holding back.

He’d have been annoyed that a dream start wasn’t capitalised on, that one his his main players once again let himself and his team down, and that the screw wasn’t turned after a huge deficit had been wiped out.

Six points in succession brought the sides level with less than ten minutes of normal time remaining. The backing of a strong wind was some compensation for Mark Brennan’s dismissal, but not for the first time in this competition heads were thrown in the air. How different this was from the previous week in Armagh.

There’s one game remaining – against the already-relegated Longford, on Sunday week at Drogheda. The bookies will be going odds-on a home win; but while there hasn’t been two defeats in succession in the competition, nothing can be taken for granted. Complacency is the last thing O’Rourke will want his troops to entertain.