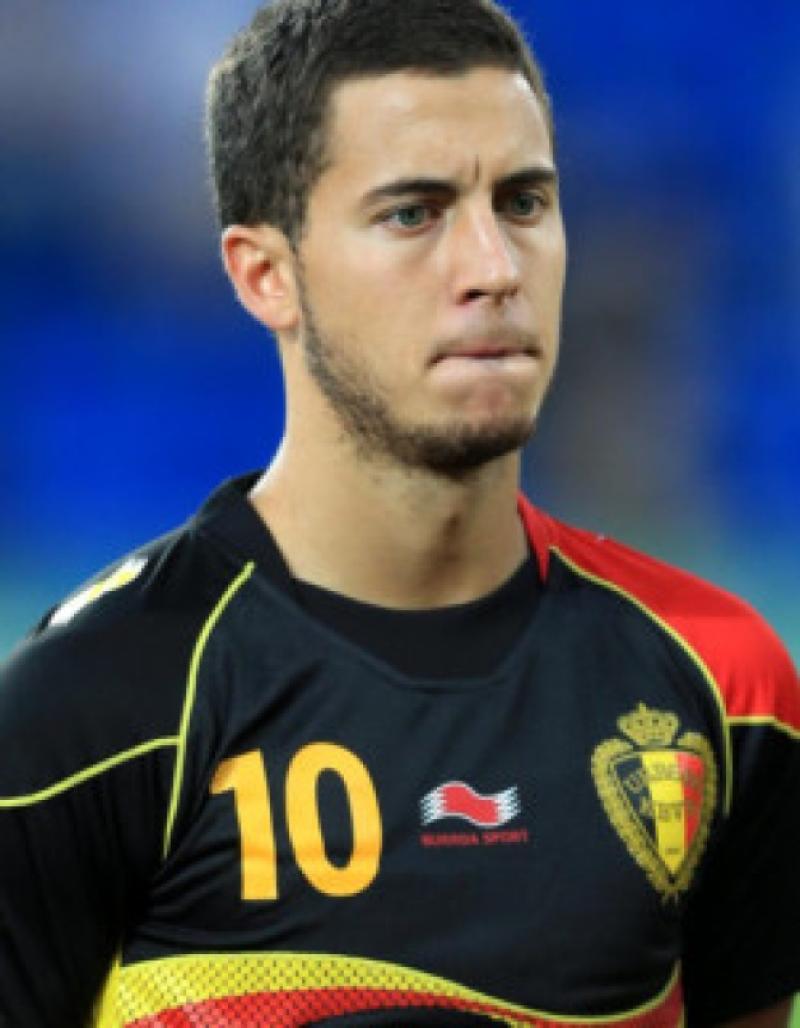 The world’s best sports people will be seen out this year. They always are, but in the case of most of soccer’s greatest players, it won’t only be in domestic or continental competition.

The world’s best sports people will be seen out this year. They always are, but in the case of most of soccer’s greatest players, it won’t only be in domestic or continental competition.

Messi, Ronaldo, Robben and Rooney will be chasing the game’s ultimate prize, and as these, along with Benteke, Suarez and many others, gear up for the summer trip to Rio de Janeiro, their equivalents in cycling will be riding their bikes on roads leading to and from Dundalk.

Blink and you’ll miss them, especially if you’re watching them on a long flat stretch; but if you’re standing, say, at the Lisdoo corner, it might just be possible to get a close-up of Mark Cavendish, or Ireland’s Dan Martin and Nicolas Roche, or Bradley Wiggins, or the one who succeeded Bradley as Tour de France winner, Chris Froome.

The Giro d’Italia, second only in importance on the world stage to the Tour de France, takes place in May, and for the first time a number of its stages are being decided in this country. The stage to matter most to these parts will take the riders from Armagh to Dundalk and somewhere beyond. They’ll be going at the very fastest around town because an Intermediate Sprint is earmarked for here.

The world’s best were here before, competing in the Nissan Classics of 1989 and 1992. Had one of the contestants then, Lance Armstrong, not strayed off course, he might be coming back, if only as an administrator or spectator.

Soccerites will have some planning to do – like, maybe, take their holidays - if they want to take in all of the televised World Cup action. Games, they say, won’t be kicking-off until 11 o’clock at night and even later, Irish time. Still, it should be worth staying up to see the greats of the game going head-to-head, some of them competing against club colleagues.

One who won’t be there is Zlatan Ibrahimovic. Europe’s leading striker right now plays for Sweden, who were squeezed out by Portugal in a series of tense play-off games. But we can’t have it all, can we? Zlatan’s presence would have meant no Ronaldo.

Brazil and Spain head the market, but in true fashion, Inside Track is looking elsewhere for a value bet. How about little Belgium, each-way at around at 16/1. The aforementioned Benteke will be flying the black, yellow and red flag, along with Eden Hazard and arguably the Premier League’s best defender, Vincent Kompany. And there might also be Marouane Fellaini, if he can get himself off the treatment table in time. It might also help if he speeded himself up, and got his hair cut.

That’s one soccer tip for the year. Another is Bayern Munich to become the first team since AC Milan in 1989/90 to retain the European Champions League. Yes, in saying that we’re deserting Dortmund, but last season’s runners-up are not playing as well this time around.

The sheer strength of their panel gives Dublin a favourite’s chance of retaining their All-Ireland football crown, while the youngsters who helped Clare take the hurling title will be a year older and much wiser, well equipped to hold on to the McCarthy Cup.

Okay, so the Dubs should be able to do the two-in-a-row for the first time since the second half of the 1970s, but Clare might not be able to find a way past Cork this time - which is another way of saying the Rebels to win out.

Jimmy Barry Murphy’s men were most unlucky not to the win the first of the two matches needed to decide 2013’s enthralling final, and unlike his football counterpart down by the Lee, JBM should have the majority of last year’s students back on the roll-call as he plans for a campaign that has some living up to do if it’s to match its predecessor.

Louth will be doing good work to stay in the league’s Division Two, which has an even more competitive look to it than last year. Dublin will be a stumbling block to all counties in the provincial championship; but if it’s the holders who are to end the Reds’ hopes, we would at least get the taste of final day at Croker. And there’d be the qualifiers after that.

There’s no shortage of youth on the panel Aidan O’Rourke named before Christmas; but the sooner the vastly experienced Ray Finnegan and Shane Lennon become available the better.

Presumably the reason there are no Geraldines players included is because of the Haggardstown club’s continued involvement in the Intermediate Club Championship. Gerard Hoey is of proven stock, while Shane O’Hanlon and Michael Rogers are two of the green-and-white’s brightest young blades. An injury-free Jim McEneaney would also have lots to offer.

Rugby will have its Heineken Cup and the Six-Nations as usual. Leinster represent the best chance of an Irish win, though Inside Track wouldn’t be rushing to empty the tank backing Matt O’Connor’s side. That was a turnaround of a different and devastating kind in the two-match joust with Northampton in December, a rout of the Sassanachs one week and then defeat by them eight days later. And at The Aviva at that.

Sean O’Brien must have felt he had made it when he had a racehorse named after him. However, it’s likely The Tullow Tank is going to be seen out more often in recent weeks. A perfect example of the goods club rugby will always have to offer, O’Brien has an injured shoulder. That’s bad news for province and country.

Golf will have its Ryder Cup this year. It’s taking place at Gleneagles in Scotland...on All-Ireland football weekend, September 26-28? If there’s a clash and Dublin are playing at Croke Park, Paul McGinley, the Europe team captain, won’t only be looking for info from around the course as he is driven around in his buggy. Paul’s a Dub, and before taking to the links, kicked the bigger of the two white balls. He might have another former member of the GAA family in his side, either Shane Lowry or Padraig Harrington, or maybe both.

If only for McGinley’s sake, IT wants the Ryder to stay at home.

Irish horse racing is getting monotonous, someone said the other day, Willie Mullins’ horses dominating in National Hunt the way Aidan O’Brien’s are on the Flat. Not if you’re backing their runners, lad.

Carlow-based Mullins has most of the country’s best jumpers in his yards and the best jockey to ride them. And when R Walsh is not available, Paul Townsend is not a bad stand-in - nor is the trainer’s son, Patrick, too bad when there are runners to go in races for which neither of the other two is eligible to ride in.

So, that’s it for 2014, little Belgium to win the World Cup and Bayern to beat the rest in Europe, Mark Cavendish to speed his way over a pothole-free Lisdoo Road, Louth footballers to feel comfortable in Division Two, the Maguire and McCarthy cups to find a resting place in the two capitals, BOD, undeservedly, to go out on a low, and money to be made from following Mullins and O’Brien runners – but only if you’re willing to most times bet odds-on.

Have a good year.