Louth teams have grounds for optimism 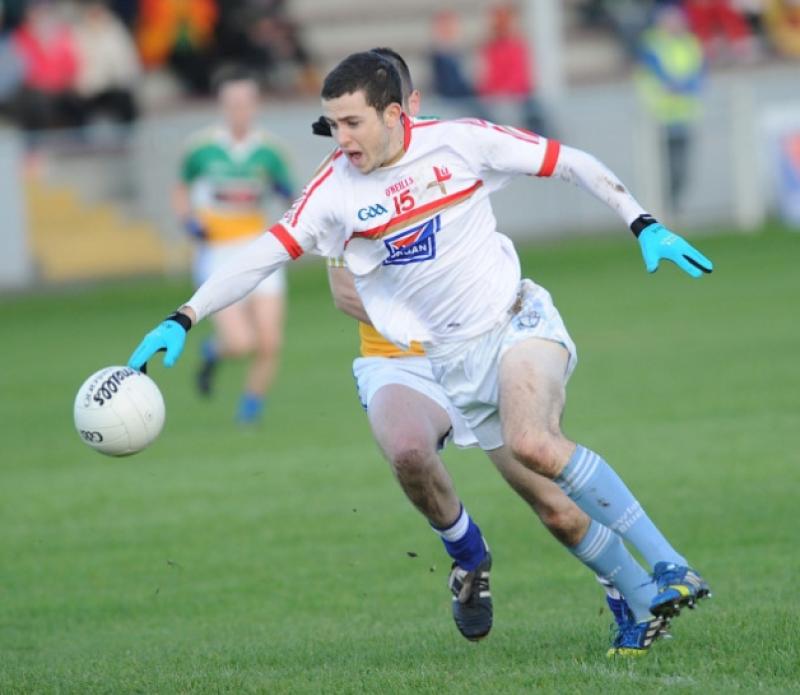 If ground advantage counts for anything, and it should, Louth teams have a good chance of making progress in each of the Leinster Championship’s three grades.

If ground advantage counts for anything, and it should, Louth teams have a good chance of making progress in each of the Leinster Championship’s three grades.

Having already done the business in the opening round of the junior, Hunterstown Rovers have Longford side, Carrickedmond, as visitors to Ardee on Sunday next. At around the same time, Geraldines make their intermediate bow, playing Westmeath’s St Malachy’s at McGeough Park.

It’s because of the timing of these two matches that the meeting of St Patrick’s and Cooley Kickhams in the Cardinal O’Donnell final goes ahead at 1 o’clock, St Brigid’s Park the venue for this one.

Newtown Blues were at the Gaelic Grounds for Sunday’s defeat of Tullamore in the senior, and as a reward, return to the local grounds for a second round joust with Summerhill, the Meath champions, a week from next Sunday.

Blues finished a couple of points of Tullamore, and were helped by the Offaly side having two sent off in the second half. One of them, John Moloney, had starred in the opening half, scoring four points and completely overshadowing his better known colleague, the dual-purpose Shane Dooley, who had scored 2-3 in the county final. While they had some grounds for complaint, Tullamore lost their concentration by continually questioning decisions.

But there was still lots to admire about the Louth champions’ performance, in particular, the manner in which they came back having falling six points in arrears coming up to the break. Robert Carr was on song, scoring four points, and Keith Lynch dominated at midfield. There was hardly a square foot of the Drogheda grounds that Andy McDonnell didn’t cover.

Progress for all three local sides would certainly shorten the winter for the avid among supporters.