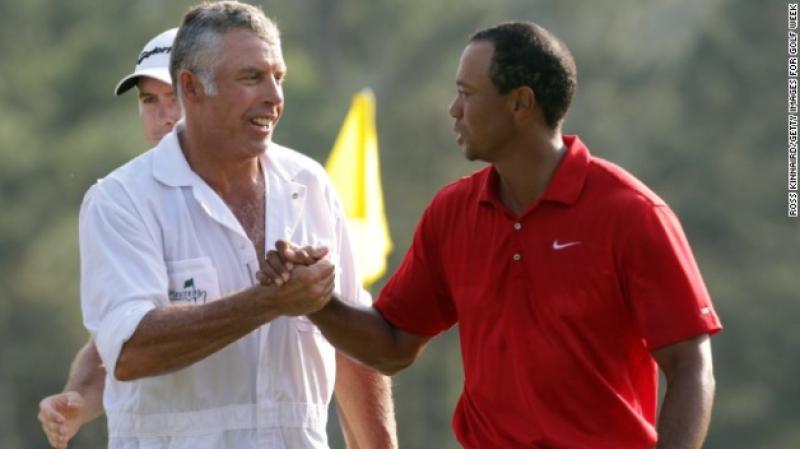 The mood going into golf’s US Open, which tees off at Merion Golf Club this Thursday, is interesting.

The mood going into golf’s US Open, which tees off at Merion Golf Club this Thursday, is interesting.

Red-hot favourite and world No 1, Tiger Woods, gets on just fine with Adam Scott, one of his playing partners for the first two days; it’s his former caddy/friend, Steve Williams (now on Scott’s bag), who Tiger has the problem with, after the pair’s very public falling-out a few years ago.

Sergio Garcia, who seems to have a problem with almost everyone these days (Tiger included), is not a fan of our very own Padraig Harrington. Padraig, who edged out Sergio in the 2007 British Open and then again in the US PGA Championship the following year, seems to still bother El Nino. Miraculously, they are also paired together for Thursday and Friday, and maybe on Saturday and Sunday as well.

Though the aforementioned all have chances to a varying degree of collecting golf’s second major of the year, spending at least half of the tournament in the company of someone you just do not like can hardly be seen as good karma for the week ahead.

This particular major prides itself on its difficulty, where par at any hole is a good score. Any momentary lapse in concentration, or succumbing to other distractions (see above) and before you know it, you might have played yourself out of contention.

Graeme McDowell (28/1) arrives in good form and seems to revel in this type of challenge. He’s the Inside Track nap, while the understated American, Ryan Moore (125/1), could give a return to each-way bettors. But let’s not ignore Padraig (66/1). When it seemed he’d found himself a permanent home among the lost causes, he came out last weekend to turn in an encouraging performance in the St Jude’s Classic.