Murray stared down defeat on his way to a famous win 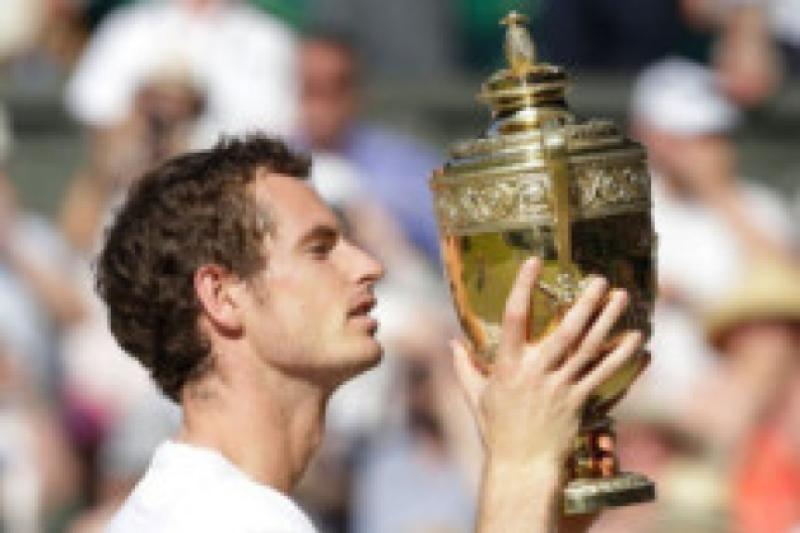 Hard as it may be to believe, I was actually feeling sorry for Andy Murray as he faced up to Fernado Verdasco in the Wimbledon quarter-finals.

Hard as it may be to believe, I was actually feeling sorry for Andy Murray as he faced up to Fernado Verdasco in the Wimbledon quarter-finals.

He was two sets down, behind in the third and seemingly headed for defeat. How difficult will the next 30 or 40 minutes be for him, I thought, losing like this in front of a packed arena of adoring fans.

The Scot didn’t need my or anyone else’s sympathy. He quickly turned that game around, winning the third set 6-1 and the other two, 6-4, 7-5. On Friday didn’t have to go the distance to beat Janowicz.

The odds were in Djokovic’s favour in Sunday’s final, despite his marathon semi-final; but in the second of the afternoon’s big upsets, he was was comprehensively beaten by the golden boy of British sport. Whenever the first show is posted, get in lively and take Murray to be the next BBC Sports Personality of the Year. You may have to trade at odds-on, however.

And the other big upset? Dublin hurlers’ Leinster final win over Galway, of course. It was hard to keep up with play at Croker and Wimbledon, racquets swinging one minute, hurleys the next.

Dublin are warm favourites to add the football title; if they do, a 71-year gap will be closed.