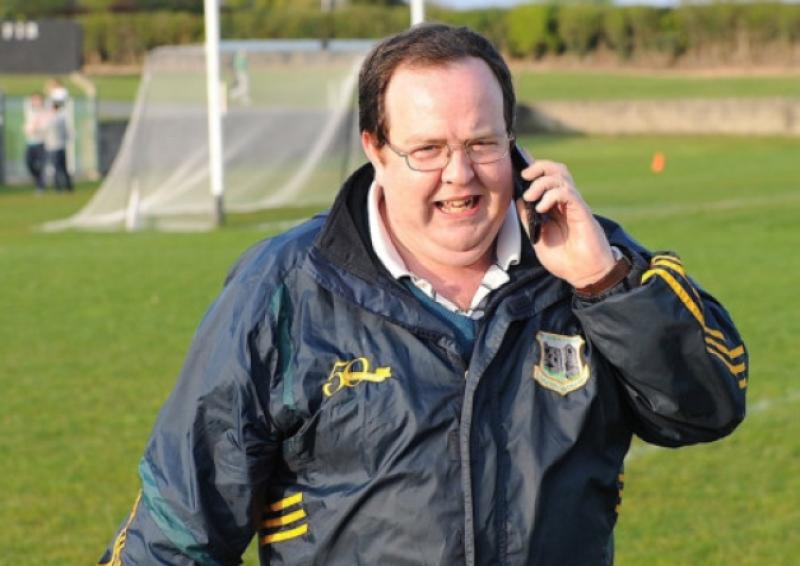 THERE was a spontaneous round of applause in Darver chapel at twelve o’clock Mass on Sunday morning when it was announced that the parish had a lotto winner.

THERE was a spontaneous round of applause in Darver chapel at twelve o’clock Mass on Sunday morning when it was announced that the parish had a lotto winner.

And it wasn’t The Joe’s or the parish lotto.

Simon Fagan from Darver had just won €3,595,558 euro in the National Lottery.

Back home the members of the Fagan family, Simon’s mother, brothers and sisters, and uncle, were over the moon as family members gathered and everybody tried to take it all in.

Just the previous evening Simon had been anxiously waiting for the last Lotto number to fall out and when it came he just couldn’t believe it.

“I was watching the draw on television. I got my ticket out of my pocket to check it and I said to my mam that if the number 22 comes out last then we’re in business.

“When the ball was drawn out by the presenter I went a bit quiet. Then I went into the kitchen to tell mam and she went mad with excitement.”

The news then spread quickly throughout the parish.

Members of St Joseph’s GFC committee who work for the club’s own lotto down in the clubrooms, which stood at 13,000 euro, soon heard the news that one of the club’s great stalwarts had bagged the big one.

And there were celebrations that night at Cluskey’s of Duffy’s Cross when 38-year-old bachelor Simon opened up a tap and told all his friends and neighbours that the “drinks are on me”.

Joe Cluskey was delighted for Simon and asked if he was going to give up the day job.

One woman dropped in and said: “where’s my new husband”?

But Simon was not making any sudden changes to his life although he did ring his FAS boss to say he mightn’t be in on Monday.

After the party, Simon was up the next morning and attending Mass at St Michael’s in Darver.

He also called to Lanney’s SuperValu in Ardee to thank Lisa Carolan who sold him the six euro quick pick.

And then in the afternoon he was doing his usual job as umpire when St Joseph’s played St Fechin’s at Termonfeckin.

He was in great form and taking it all in his stride.

In fact, he was more interested in doing his job as umpire than talking about the overnight transformation.

Simon is a dedicated Joe’s man and nothing is going to change that, not even becoming a millionaire.