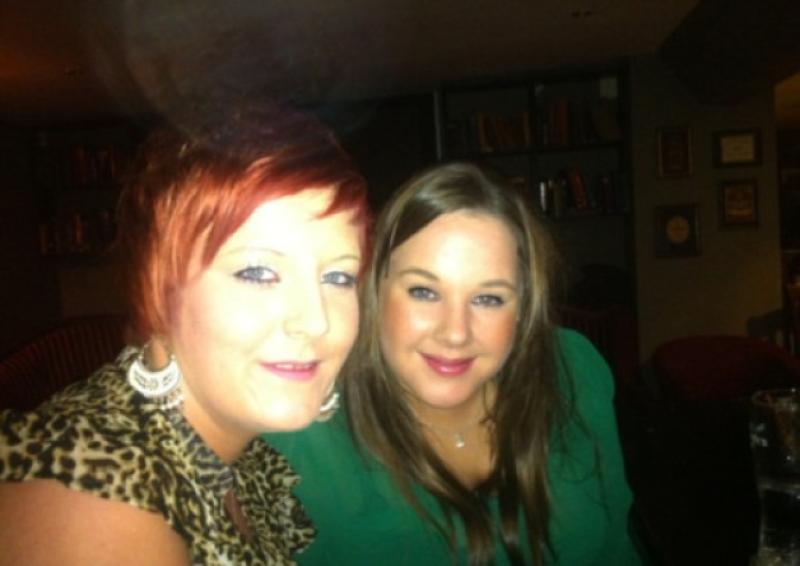 Stabannon Macra na Feirme held a Mr and Mrs event at the Parnell Bar Stabannon in aid of SOSAD.

Stabannon Macra na Feirme held a Mr and Mrs event at the Parnell Bar Stabannon in aid of SOSAD.

The event was a great success with people coming from all over Louth and Meath even some coming as far as Cork and Laois.

The theme of the night was of course Mr and Mrs based on the popular tv show. There was seven couples involved some Abit unique from others. The men answered the questions in the first round with a few surprising answers. Some could have gone home single but thankfully that didn’t happen.

The second round involved the couple divided by a partition answering questions with a paddle - blue for a boy, pink for a girl. After this round it came to a draw for first place. The couples had to do a forfit which was to see which couple could get a packet of peanuts up there partners trousers the quickest. It was stiff competition but Chloe Walsh and Declan Campbell from Tullyallen came out on top followed by a close second of Geraldine Hoey and Matthew Brady.

First prize was a trophy sponsored by Michael Sweeney haulage and a meal voucher for two for Darver Castle. Second prize was a bag of potatoes kindly donated by Gregory potatoes Ballymagera.

Thanks to sponsors: Michael Sweeney Haulage, Darver Castle, Parnell Bar Stabannon, IFM, King Coal, The Country Store. The club would also like to thank Frank McGeeney for the use of his sound equipment. The club raised €544.50 for SOSAD.