Is there any record McCoy hasn’t broken? 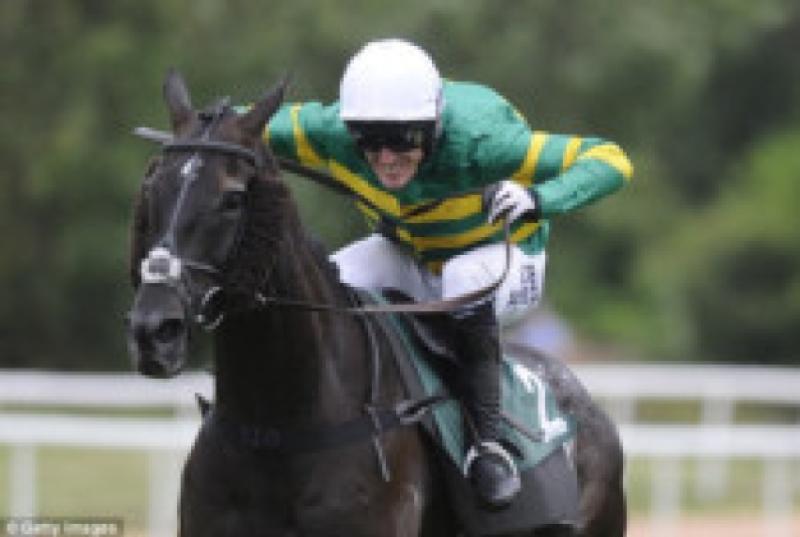 Even before reaching that landmark figure he’d broken the record for the most winners ridden by a National Hunt jockey. And he’d smashed another best-ever before that, his 289 winners in one season putting him ahead of the great Flat jockey, Gordon Richards.

Is there no end to what this Co Antrim man can, or wants to, achieve? Since taking Mountain Tunes past the post he’s been responsible for another 193 winners, and that has earned him yet more headlines.

His one-time boss, Martin Pipe, retired a number of years back after a career that saw him train 4,191 winners. McCoy, who would have booted home hundreds of those in his time as stable jockey at Pond House, equalled that figure in the middle of last week, and on Saturday passed it.

This is not a like-with-like comparison; training racehorses is a different art and infinitely less dangerous than riding them. Let’s just say both were/are master craftsmen, Pipe, now just looking on as his son, David, directs Pond House operations having scaled the heights, and the 40-year-old McCoy continuing to pursue winners with the vigour of someone half his age.

There’s no-one betting on McCoy not reaching a career-total of 4,500, or even 5,000. The BBC Sports Personality Of The Year in 2011 is odds-on to win his 20th jockeys’ title this season, and this, too, is a record. If Richard Johnston finishes runner-up it will be the umpteenth time it has happened.

When AP decides to call it quits, don’t bet on anyone other that Dickie sending him the most expensive going-away present.