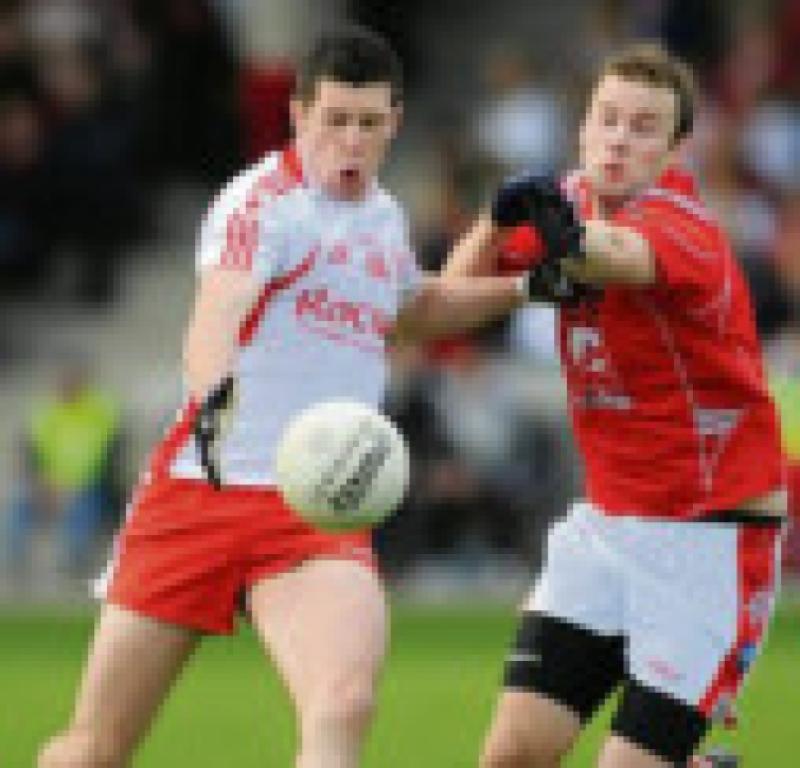 There won’t, after all, be any need to yet again bring into question Drogheda Gaelic Grounds’ suitability as a venue for Championship football – at least not for the time being.

There won’t, after all, be any need to yet again bring into question Drogheda Gaelic Grounds’ suitability as a venue for Championship football – at least not for the time being.

Although first out of the hat when the draw for the All-Ireland qualifiers was made the day after last Sunday week’s Leinster rout by Kildare, Louth must take to the road for the meeting with Tyrone the weekend after next.

This will be the Wee County’s 24th outing in the 2001-introduced qualifiers. Three of those were against Tyrone, the first of them, in 2006, producing an exceptional game in Navan, arguably one on the finest a Louth team has been involved in since the turn into this century.

The Red Hands were defending All-Ireland champions, but on an evening when Paddy Keenan and Sean Kavanagh went head-to-head in a memorable midfield set-to, Keenan giving as good as he got, maybe even coming out on top, the Eamonn McEneaney-coached Louth were exceptional and more than a little unlucky to miss out. Eoin Mulligan’s very late extra-time point gave Tyrone a second chance, which they took on the following Saturday, winning the replay in Omagh by five points, 1-12 to 1-7.

There was more in it when the sides met two years later, in Drogheda, the visitors winning by 1-18 to 1-10 before going on to win the All-Ireland for the third time.

Louth’s record in the qualifiers reads: won nine, drew one, lost 13. Three campaigns have run to three matches, including the first one. A win over Tipperary in 2001 was followed by a defeat of Offaly in Navan; but next time out, the game also taking place at Pairc Tailteann, Westmeath proved too good, winning by a goal.

Forward to 2005, and after the defeat of Waterford, Roscommon were accounted for. Next up was Monaghan, at Clones, and in a game that went mostly the home team’s way until Louth rallied, just one point divided the sides at the finish.

Val Andrews was in charge of the team then. His successor, Eamonn McEneaney, having seen his side go so close to dumping the All-Ireland champions out of the competition the previous year, was calling the shots for the 2007 qualifiers which began with a hard-earned away win over Limerick. Kildare, in Newbridge, were next up, and with Paddy Keenan bagging a clinching goal late on, Louth won by 1-16 to 1-10.

It was then down to Portlaoise for a meeting with Cork, and again Louth left Leinster form behind, staying in the game to the very end before coming out on the wrong side of a 0-16 to 0-14 scoreline. Cork went on to contest the All-Ireland final, in which they were beaten by the team that had earlier in the season ended their Munster Championship hopes, arch-rivals Kerry.

Louth’s overall record at this stage of the competition may not be good, but there have been some notable performances. It is probably asking for too much for another the weekend after next, but we’ll do it anyway.