Fitzer should have held his tongue 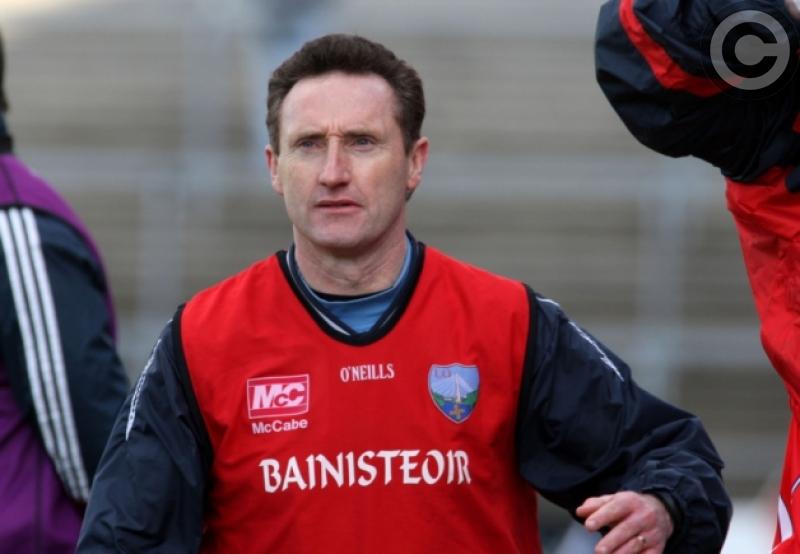 Peter Fitzpatrick mixed the good with the bad, the lucky with the unlucky, during his term as Louth senior team manager.

Peter Fitzpatrick mixed the good with the bad, the lucky with the unlucky, during his term as Louth senior team manager.

He lost one of his original selectors at an early stage, Johnny McDonnell quitting over the manner in which the team was being selected. In agreeing to take former Armagh manager, Peter McDonnell, on as a replacement Fitzer backed a winner.

All-Ireland-winning Donegal manager, Brian McEniff, was also called in, and together the five-man management team – Martin McQuillan and Gerry Cumiskey were the others – plotted a course that would take Louth to a first Leinster final in 50 years. What happened against Meath crops up every so often; it can be placed firmly in the column marked ‘unlucky’.

On the other side there was the away league match with lowly Waterford. Lose and Louth would be headed for Division Four. There was a scare or two at Dan Fraher Park, but Louth got lucky in the end – so lucky, that with other matches resulting as they did, the Reds actually got promoted, and more than that won Division Three, beating Westmeath in a Croke Park final.

It was okay in the league after that, Fitzpatrick - having had to find replacements on his sideline team following the resignation of McDonnell and McQuillan - seeing his charges retain their place in Division Two.

But the Championship was a bit of a disaster. Carlow – for the first time in the history of the competition – won a first round meeting of the counties just 12 months after the Croke Park robbery. And less than a week later, Meath were asking what all the whingeing was about when they won the Boynesiders’ meeting in the All-Ireland qualifiers.

Westmeath brought the following year’s summer campaign to a close at Cusack Park, and over two seasons there was just one win in the knock-out.

Like all managers before him, Fitzpatrick got the plaudits when things went well and stick, mostly for the teams he selected and the methods he employed, when the results were bad. It came from commentators and supporters, in public and in pubs. If any of his predecessors were among the critics, they kept their thoughts private.

Fitzer crossed the Rubicon last week. In telling a daily newspaper he harboured ambitions to once again take charge of the county team, he had a pop at the methods being employed by the current team. Whether he meant it or not, that was criticism of Aidan O’Rourke, dog eating dog. It was out of order, yellow, red and black card offences all rolled into one.