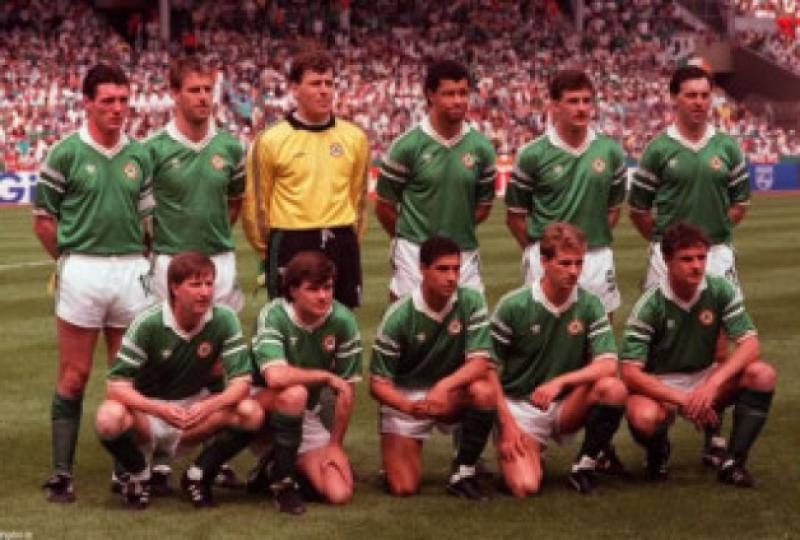 There’s a better chance of soccer’s new dream team working than the last one, but don’t get excited over its ability to deliver something major.

There’s a better chance of soccer’s new dream team working than the last one, but don’t get excited over its ability to deliver something major.

When Stephen Staunton was plucked from obscurity to become Republic of Ireland manager, former England boss, Bobby Robson, was not only named as his assistant, but also promoted as the one who’d provide the set-up with experience.

Unfortunately, ill-health prevented Robson from playing a really meaningful role, and after less than two years in the post, Staunton – whose illustrious playing career saw him become Ireland’s most-capped defender – was let go.

Though he had fellow Italian, Marco Tardelli - an outstanding footballer in his day and also a former manager, as his sidekick - Giovanni Trapattoni was always seen as his own man when he took over from Staunton (Though technically speaking, Don Givens was the one who picked the team immediately after the Dundalk man left).

Martin O’Neill, chosen as Trapattoni’s successor, is another who knows the time of day; but in promoting Roy Keane as his No 2, the bespeckled Derryman - one of the most popular in the game and a one-time Inside Track tip to succeed Sir Alex at Old Trafford - relinquished some of the limelight, not that that would have caused him to lose sleep. This, we are being told, is the perfect set-up.

Neither is short on managerial experience, O’Neill having the better record. But for the moment let’s concentrate on the what happens on the pitch. There’s another Keane – Robbie – who’s better focussing on, at least for the time being. He scored yet again in last Friday night’s morale-boosting, nothing more, 3-0 defeat of Latvia, and, much to IT’s delight, didn’t celebrate with a cartwheel.

He may not be around to lend his weight to the next big campaign, but could have a part to play in grooming a replacement.

Maybe some decent sorts will emerge from the underage ranks, but right now it’s hard to envisage this new era being anywhere as good as the one presided over by Jack Charlton or Mick McCarthy. The game plan might be better than Trapattoni’s, but will players as good as McGrath, Bonner, Irwin, Houghton, Given, Quinn, Given, Staunton, and, yes, the two Keanes, be available to make it work?