A letter from Adrian Sheelan 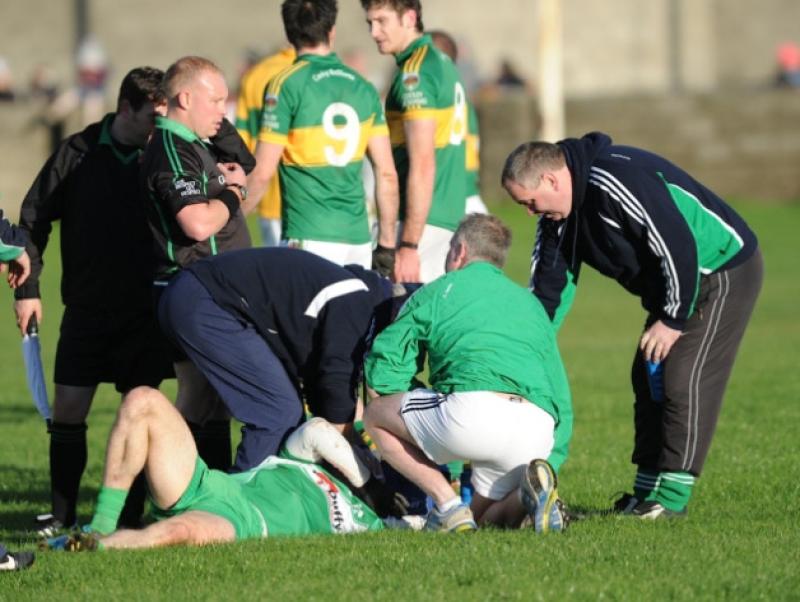 Adrian Sheelan, manager of the Cooley Kickhams senior football team, has submitted the following letter in response to an item which appeared in last week’s Inside Track.

Adrian Sheelan, manager of the Cooley Kickhams senior football team, has submitted the following letter in response to an item which appeared in last week’s Inside Track.

I would expect you won’t have the courage to publish the following, but having read your article dated the 13th November 2013 headed “A boundary that was crossed” the first that springs to mind is “the power of the pen is mightier than the sword” and, secondly, “having an iron in the fire” or “vested interest”, hence the inaccuracy of your heading.

As manager of the Cooley team which played in the final of the Cardinal O’Donnell, on the day, and for the season past, on no occasion was a team representing Cooley Kickhams sent to the field of play other than to play football. Can I say I have the utmost respect for Paddy Keenan, as both a player and person, and would like to wish Paddy a quick recovery from his injury.

May I also say, having spoken to the Cooley player, that he assured me it was unintentional and knowing intent to injure is not in his nature.

You stated that your blood curdled, well your heading made my blood boil considering the long history of violence inflicted on victims in Cooley/Pats matches.

Having witnessed numerous of these a few that spring to mind are as far back as Cooley’s last championship winning year when a team-mate of my own had his nose rearranged in an off the ball incident.

Following from this, in the mid-nineties, two of my team-mates were hospitalised, one with a serious facial injury and the second with a blood clot, being hospitalised for 12 days, both removed from the actual play.

The most recent I have good reason to remember happened since the turn of the century. When officiating at one of these matches, I was removed via ambulance with a hairline fracture to the jaw and realised when there one of our players to be in the next bed having received 18 stitches in a brutal facial injury as a result of a kick in the head that had the propensity to cause even greater damage.

I certainly wish the St Pat’s no ill will and can only admire what they have achieved as a group of players and wish them well in the future however I am a proud Cooley man putting the record straight on the fact that there are some things more important than winning.