Birthday bash to celebrate a decade 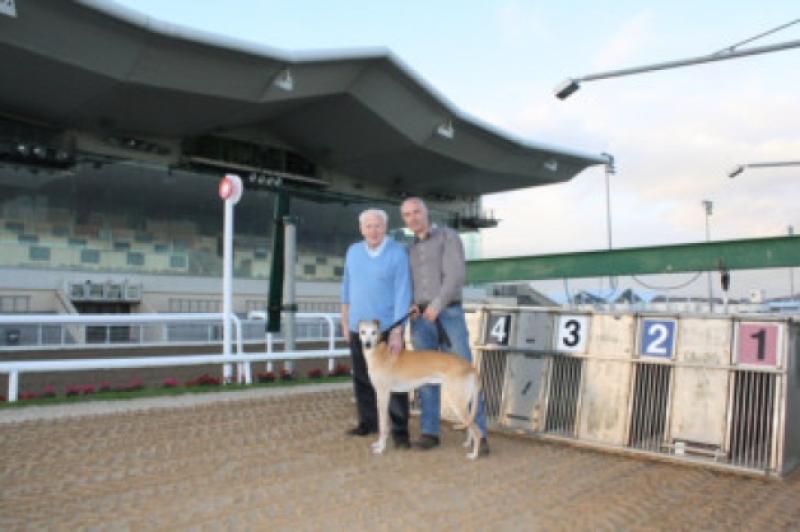 There’s a birthday bash with a difference coming up at Dundalk Stadium on Friday week. Usually it’s individuals or companies who have candles to blow out, but this time it’s the track itself that’ll be doing the honours.

There’s a birthday bash with a difference coming up at Dundalk Stadium on Friday week. Usually it’s individuals or companies who have candles to blow out, but this time it’s the track itself that’ll be doing the honours.

November 29, 2003, was the date on which the then Minister with responsibility for sporting matters, John O’Donoghue, cut the tape, bringing to fruition a dream that had been hatched shortly before the near 70-year-old greyhound track at The Ramparts closed in 2000.

Greyhound racing was first to be accommodated at the venue, which had previously hosted horse racing, coursing and cross-country. The ultra-modern grandstand, with its bars, restaurants, offices and viewing area was designed like no other in the area, while the track was ideally suited to the long-striding greyhound.

There were 16 bookmakers there on opening night to facilitate punters, and no-one could complain about not being able to get a bet on with the Tote, such was the number of stations.

It was always the intention, however, to have horses as well as greyhounds running at the venue, and here was another dream that became a reality, upwards on 7,000 turning up for the first meeting on Ireland’s first all-weather track on Sunday, August 26, 2007. By then the grandstand had been extended, a new stable block built and another area provided for bookmakers to do business. The parade ring was designed to provide racegoers with a perfect view of the runners before they went into combat.

The stadium is the only one in Europe to co-host the two sports. It is also Dundalk’s premier venue, but, strangely, doesn’t attract overwhelming support from townspeople. Okay, parties are held there, and, no, money is not as readily available as it was at the time when both greyhound and horse racing started up; but if it wasn’t for ‘outside’ support, the viewing areas would be even less populated than normal.