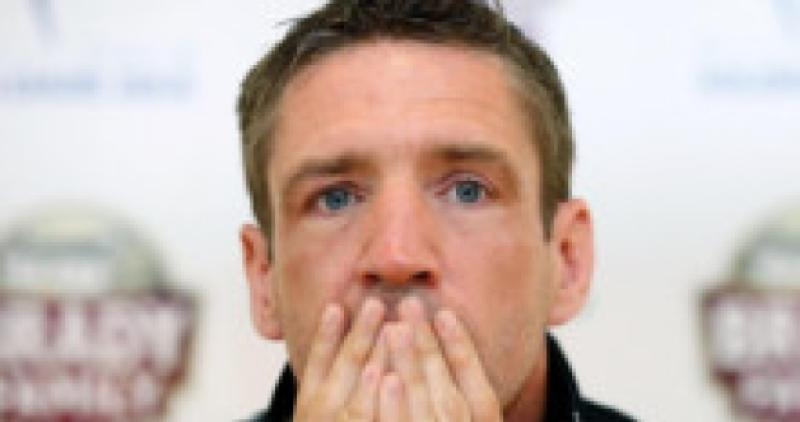 The merry-go-round, carrying GAA inter-county managers past and present, is absolutely flying, in danger of taking off into orbit.

The merry-go-round, carrying GAA inter-county managers past and present, is absolutely flying, in danger of taking off into orbit.

Whenever it stops for refuelling, there are guys hopping off and on, with a few others, wannabes mostly, who can’t wait to hitch a ride.

A look at some of those who’ve stepped off in recent times. Kieran McGeeney’s loss of his Kildare post after six years in charge has commanded most column inches; hardly mentioned was Pete McGrath’s failure to be reappointed to the Down minor job. The two-time Sam Maguire winner and at one time in charge at Cooley Kickhams was three years with the Mourne U18s, but wasn’t asked to continue.

Justin McNulty and Glenn Ryan have quit their respective posts at Longford and Laois, while Pat Flanagan, who has always come across as an honest grafter, was surprisingly let go by Westmeath.

Cork are looking for a replacement for the retired Conor Counihan, and it’s the same with Fermanagh in the wake of Peter Canavan’s departure. Sligo, Antrim and Limerick are also looking up the small ads.

McGeeney had Jason Ryan as his right-hand man, and it was slightly surprising to see Ryan take over in Kildare. You can only believe he’d been in conversion with his former buddy before taking on the role.

McGeeney is returning to his native county with which, of course, he won an All-Ireland as a footballer. Also joining him on Paul Grimley’s new-look sideline team are two men familiar to this county, Peter McDonnell and Martin McQuillan

Named a selector by Peter Fitzpatrick back at the beginning of 2010, McQuillan suggested taking in McDonnell when St Fechin’s Johnny McDonnell quit the set-up after only a few months. McDonnell – who was Armagh manager for two years after succeeding Joe Kernan – is credited with playing more than just a selector role on the way to that year’s momentous Leinster final. Both he and McQuillan quit late the following year.

It looks a formidable Armagh set-up; and you would wonder if this is McGeeney’s first step towards one day taking overall charge of the Applemen.