It points to a Dublin and Mayo final 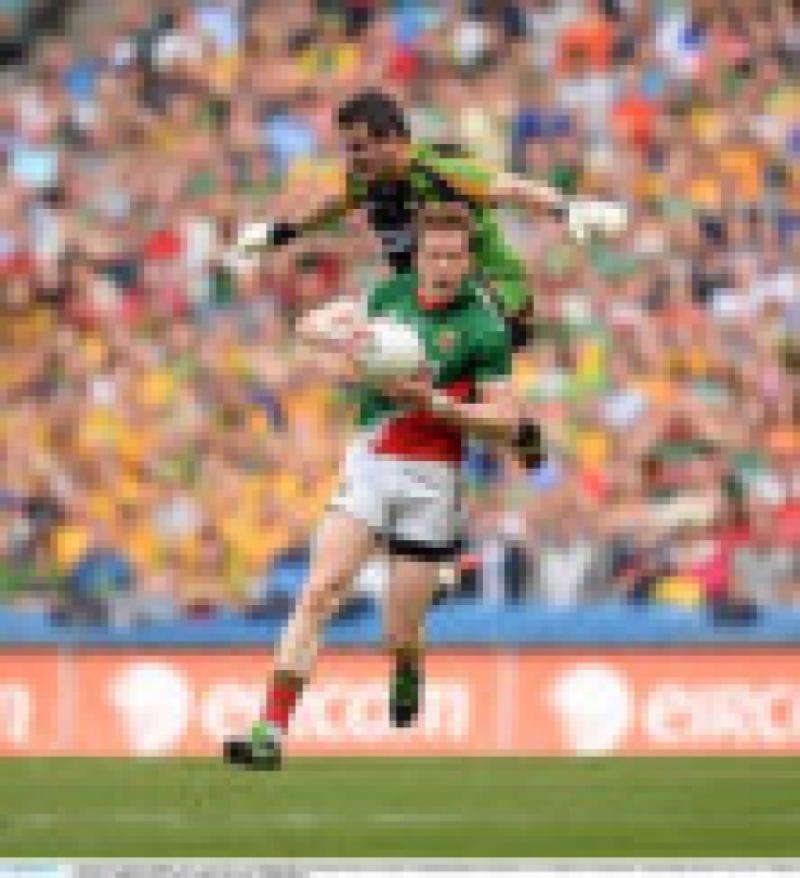 Gaelic football’s best weekend, when the four provincial winners mix it with another four teams who’ve been through the qualifier mill, all of them aiming for a place in the championship semi-finals, has come and gone.

Gaelic football’s best weekend, when the four provincial winners mix it with another four teams who’ve been through the qualifier mill, all of them aiming for a place in the championship semi-finals, has come and gone.

Some observations: Donegal were good last year but failed to train on; Tyrone, once a very popular team, might soon be loved by only their own supporters; rumours that Mayo have had the type of trial matches patented by Brian Cody must be true; Kerry are only a pale shadow of their better recent-year teams; Dublin are a machine; Cork haven’t the brain to match their brawn; Monaghan and Cavan left their best in the provinces.

A rout by Mayo means Donegal won’t be winning back-to-back All-Ireland titles. Prior to Sunday they’d lost their provincial title, and before that National League status. A terrible first seven months; lucky for them there’ll be nothing happening in the last five.

On the face of it, Mayo wouldn’t have had the perfect preparation for their visit to Croker, a romp through Connacht, the last of their games a number of weeks back. But it’s said to have been hot and heavy on the training ground, no quarter given and none expected. A Mayo side hasn’t played better at headquarters since the days Sean Flanagan, Henry Dixon, Eamon Mongey, Tom Langan and Enda Kenny’s daddy, Bill, wore the red-and-green.

Next up for the Connacht champions are Tyrone, who are wearing colours that don’t look good on them. There could be – no, there is – so much to like about them, not least Sean Cavanagh’s midfield offering. Your writer is one who had the Moy man written off having watched him in the league’s latter stages and has been proven wrong. But why does he spoil it all with the kind of tactic that has irked more than Joe Brolly.

The semi-final meeting of Dublin and Kerry will evoke memories of the ‘Seventies. It won’t be as competitive as the games back then if Kerry can’t improve considerably. All Dublin have to do is to sharpen up their shooting. They are firing on mostly young cylinders and should have been further ahead of the now-leaderless Cork.

Monaghan needed to get most things right and also the rub of the green in their meeting with Tyrone to extend an already fine summer further into this month. Neither happened. But they were still there with a chance with the game well inside the final furlong, and supporters wouldn’t have left shattered, or anything like it.

The Farney’s neighbours, Cavan, also took something from their outing. They never looked good to take anything from their meeting with Kerry, but at least put some sort of a shine on a performance that was distinctly colourless in the opening half.

Three games left; if the weekend’s form is to carry any weight the last of them will between Dublin and Mayo.