The green can now flutter away all on its own 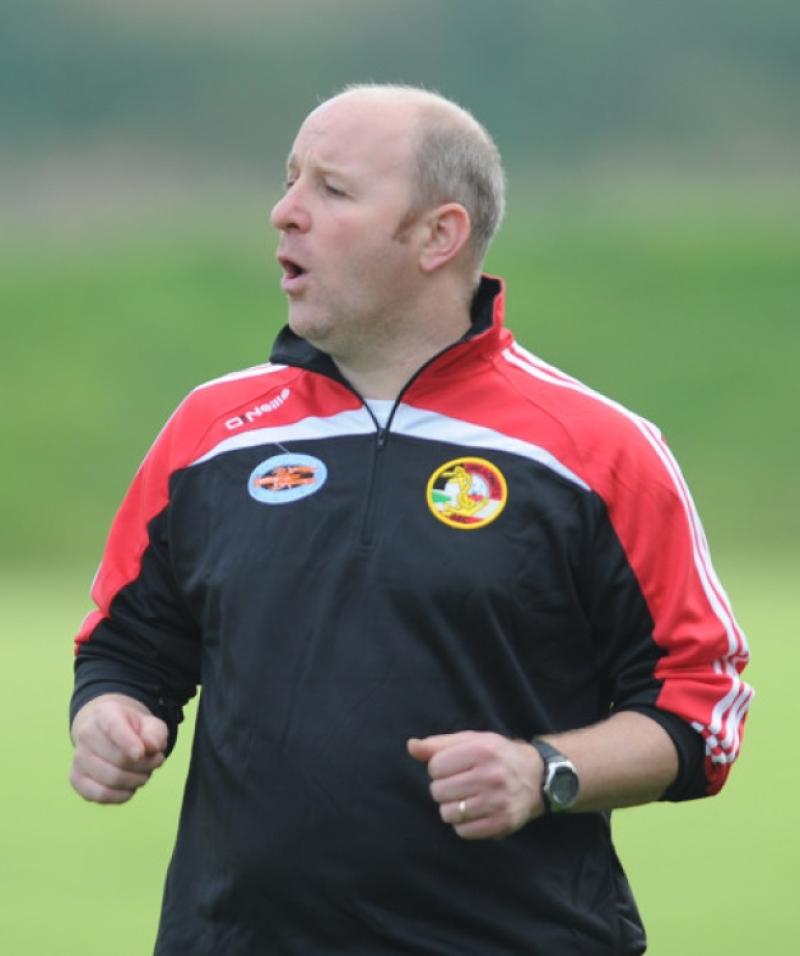 That’s it, then, no need to root out the bit of blue from that attic to fly alongside the green-and-white, no quandary to face on the day of the Louth senior final. St Pat’s will be engaged on the last Sunday of this month, but not Dundalk Gaels.

That’s it, then, no need to root out the bit of blue from that attic to fly alongside the green-and-white, no quandary to face on the day of the Louth senior final. St Pat’s will be engaged on the last Sunday of this month, but not Dundalk Gaels.

They’re the two club teams that command most interest in the house from where these words are spewing. Pat’s are the local team and have in their ranks one of whom all of us here are immensely proud. But Gaels are the one your chronicler has played for, shouted for - and sometimes shouted at - and, believe it or not, ran the line for, having the dubious distinction of being manager when relegation from senior first visited back in the late 1970s.

Pat’s booked their passage to yet another final the day after Gaels drew with Dreadnots. The replay was on Saturday evening last and in a game that tilted one way and then the other, the sides drawing level on nine occasions, Dreadnots finished the stronger, grabbing the three points that divided the sides late on.

James Califf scored seven points in the drawn game, the last of them giving Dreadnots a second chance. The big man was at it again on Saturday evening, scoring another seven, divided exactly as his Castlebellingham tally was, five of them from frees.

Califf shipped what looked a season-ending injury on the evening Louth juniors played the eventual All-Ireland winners, Cavan, in the Championship; but is now back to full health, playing – and scoring – better than ever. He did most to end Gaels’ dreams of a first appearance in the final in 22 years.

Gaels had a player who almost matched Califf on the scoreboard. Derek Crilly’s six points were evenly divided, and the county player tried hard, as did his colleagues. The Championship run was the longest the team has had in years, lasting five matches, in the last three of which no goals were conceded. It was a decent trip that came up just short.

The final will be a repeat of 2012, when Pat’s were going for a second successive title and Dreadnots were appearing on centre stage for the first time in yonks. Most neutrals, but not all of them, will be rooting for Dreadnots on Sunday week.