Belgium bow out as IT errs - again 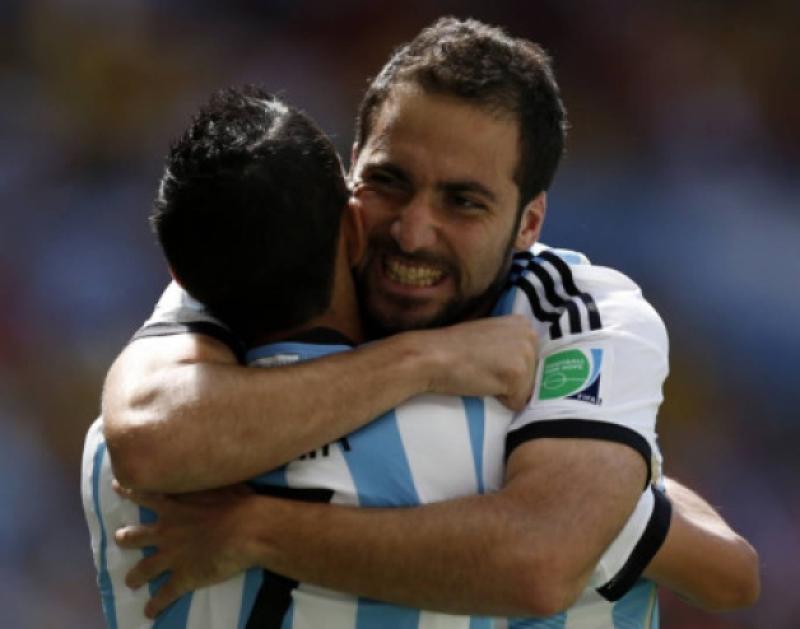 Belgium are out of the World Cup and Inside Track gets it wrong again.

Belgium are out of the World Cup and Inside Track gets it wrong again.

No, tipping Wilmots’ team to win out wasn’t a major faux pas, but what was, saying in Curiosity Corner a few weeks ago that Nottingham Forest were the only English team to win the Champions’ League two years running.

The error wasn’t highlighted by a Liverpool follower, as you might expect given that it was the vintage Reds’ team of the late 1970s that brought off the double just before Brian Clough’s Forest, but a Man U man. Not only that, Derek Hickey’s first love is Gaelic football, a game he and other members of his family played with distinction in the Mattock Rangers colours over a long number of years, his brother, Mal, having also lined out with both Louth and Meath seniors in the late 80s and early 90s.

We got a good run for our money in the World Cup if not a rich dividend, Belgium’s unbeaten run in the group stages being followed by a win over of USA in the last 16 and then a narrow defeat by Argentina at the quarter-final stage. There were a few shots on goal against Messi’s team, along with some sturdy defending and another lively showing from this column’s one-time bete noire, Marouane Fellaini.

Yes, one-time. The big man surprised us, putting himself about with greater urgency than in the Premier League. He was widely tipped to be on his way out of Old Trafford, covering David Moyes’ steps, but maybe if new boss, Louis van Gaal, had time to drag himself away from overseeing Holland’s preparations, taking in Belgium’s games, he just might be tempted to keep MF on the books.

The four teams still standing in Brazil were in the top half of the betting before the competition got underway. In fact, Brazil (3/1), Argentina (9/2) and Germany (6/1) headed the list, while 28/1 was available about Holland. That adds up to a losing long-odds book for the layers, but put those hankies away. There have been some great match results, and in only a few occasions did the shortest-priced player get the first goal.