O’Rourke declared his intentions in Omagh 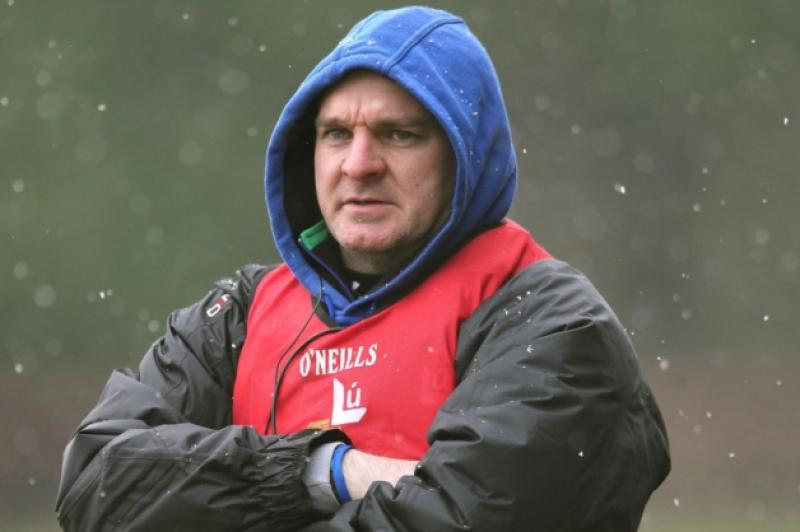 There are comings and goings in Louth GAA circles...one major going.

There are comings and goings in Louth GAA circles...one major going.

Aidan O’Rourke’s resignation as senior county team manager wasn’t unexpected. As one who wasn’t slow to let the media know what his feelings were post-match, even on the bad days, his silence after the recent Championship defeat by Tyrone was more than just a nod to what his intentions were.

As a footballer, O’Rourke played on the greatest stage of all, lining out at wing-half on Armagh’s 2002 All-Ireland team and again the following year in the all-Ulster final defeat by Tyrone. His concentration on coaching when his playing career was over took him to Down and Kildare, assistant to James McCartan and Kieran McGeeney.

His appointment in this county at the tail-end of 2012 was his first as a senior team manager, and in his first major campaign he saw his charges retain National League Division Two status. The Championship brought mixed results, the provincial leg yielding one win and the All-Ireland qualifiers having the same outcome.

This year was dismal, no wins in the league and after a defeat of lowly Westmeath, two Championship hidings to rank among the biggest the county has ever sustained. Maybe it might have been different had a nine-point lead not been conceded in the league’s opener with Armagh, but after that giveaway it got progressively worse, poor results and the team playing a brand of football that was difficult to enjoy, leaving supporters perplexed, not to mention angry.

Whoever takes over starts from scratch. A good early result – in the first half of next year - would be finding a way out of Division Three; but as said elsewhere on this page, regardless of who fills the post, there’s not going to be a major breakthrough until a proper production line is put in place.

And coming up? The club championships, the three majors beginning this weekend. Disappointed with last year’s response from readers to submit their selections – no-one was bothered – Inside Track is again going it alone. And without elaboration, the three are, St Patrick’s (senior), St Joseph’s (intermediate) and Glen Emmets (junior).