Peter’s been attending meetings for over 70 years 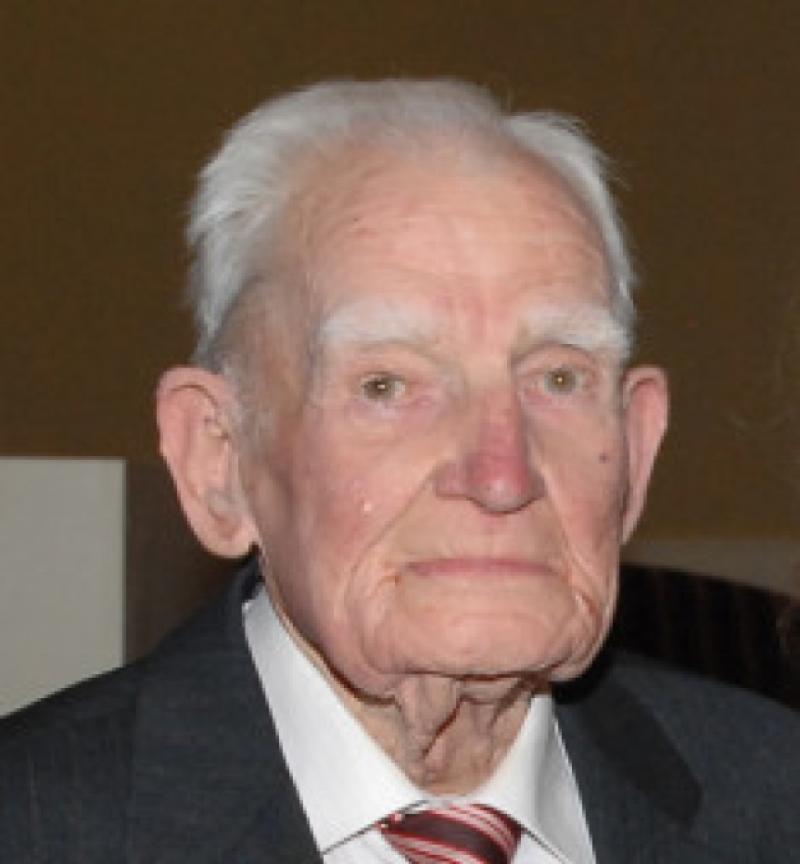 There haven’t been many Louth GAA Co Board meetings which Peter Hoey hasn’t been present at since he attended his first.

There haven’t been many Louth GAA Co Board meetings which Peter Hoey hasn’t been present at since he attended his first.

His initial foray into the hallowed halls was as an 18-year-old in 1940, and since then he has seen some of the county’s best-known legislators come and go. He’s also heard – and would have contributed to – debates on many contentious issues, Rule 27 chief among them.

That his interest in the legislative process hasn’t waned was evidenced by his attendance at the Board’s most recent gathering. Though the night was raw, more conducive to sitting by the fire, Peter made his way from Kilcroney, and, as always, was called upon to recite the prayers for club associates who’d died since the previous meeting.

The number of venues Board meetings have been staged at over the years would go well into double figures, but now there’s a permanent home, the beautiful-appointed Darver Centre of Excellence.

Peter’s contribution to the Board’s affairs, as a delegate and legislator, was recognised a number of years back when he was made an Honorary President, taking his place alongside Drogheda’s Tony McAuley and three former chairmen, Peter Brannigan, Paddy McMahon and Frank Lynch.

As a footballer, Peter won a Junior Championship medal with Kilkerley Emmets, lining out at full-back on the team that beat Hunterstown Rovers 4-4 to 0-4 in the 1946 final. When his playing days were over he took up refereeing, and, in a lengthy career, had charge of many important games. His grandson, recently-retired county player, Aaron Hoey, is set to take up the whistle.

In addition to seeing that proper protocol is followed at Co Board meetings, calling on his vast experience, Peter has been an active member of the Louth Supporters’ Club for many of his 92 years.

Your writer, filling a supporting role for Dundalk Gaels, was delighted to meet the nonagenarian at the Board’s most recent meeting.