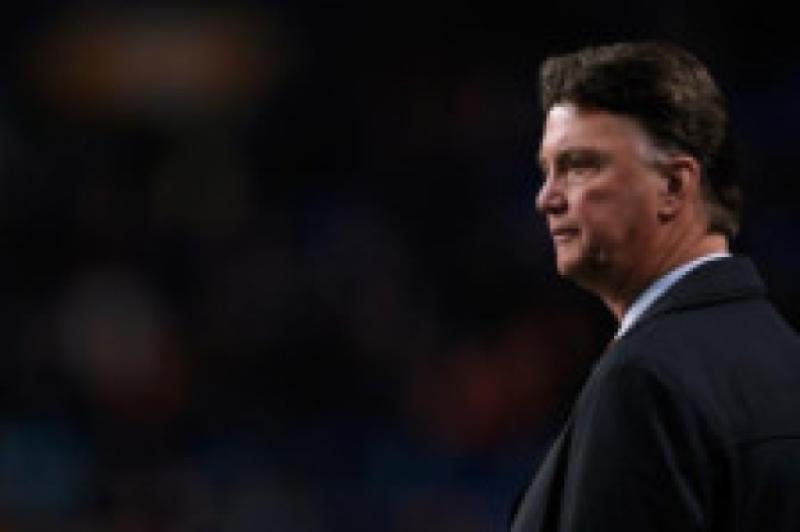 Watching Manchester United and Liverpool’s opening day Premier League performances, it was hard not to get the sense that for all the millions spent on shiny new toys and imaginative tactical innovations, the same old failings have yet to be addressed.

Watching Manchester United and Liverpool’s opening day Premier League performances, it was hard not to get the sense that for all the millions spent on shiny new toys and imaginative tactical innovations, the same old failings have yet to be addressed.

Liverpool may have beaten Southampton but if it weren’t for Saints’ profligate finishing, Brendan Rodgers’ side could even have been on the end of the defeat, never mind having to settle for what really should have been a point shared.

At various stages in that second half, you could have driven a presidential cavalcade through the heart of the Reds’ midfield as Lucas and Steven Gerrard, without the vigour of youth on their side, were bypassed regularly with ease.

Rodgers does possess options, though and in Emre Can he has a player with the physical stature and abilities to dominate a midfield; it remains merely a case of getting the German international up to speed with the demands of the English game.

Manchester United’s preseason form pulled the wool over our eyes.

This squad is still badly short of those aforementioned options. The lack of a midfield general to shield the back four is glaringly obvious. Time and time again, as United pushed for a goal, Swansea countered at will with no one to stop them.

The Dutchman has got two weeks to find a solution to a major headache.

Perhaps that bodes badly for Michael Carrick, United’s head of incidental strolling, or Marouane Fellaini, their head of confused wandering, or Tom Cleverley, who lacks the personality to be head of anything. There are few obvious candidates in the squad that the 62-year-old has inherited, though the pre-illness Darren Fletcher might have been one.

Van Gaal appreciates the importance of energy in midfield. United have had too little in recent seasons. It is a reason why they have been overrun in the centre of the park time and again.

Their one-paced midfield have often been subject to frequent unflattering comparisons with Yaya Toure but it was also telling that last summer Manchester City signed the similarly dynamic Fernandinho. It left United looking still slower in derby defeats.

The £28.8 million signing of Ander Herrera was the first part of the Old Trafford midfield upgrade.

A man who was an essential part of an Athletic Bilbao side built around Marcelo Bielsa’s pressing principles would seem to fit Van Gaal’s ethos and has impressed already in his short career in Manchester.

So, too, another to have worked with the influential Bielsa, Juventus’ all-action Arturo Vidal, who played for the Argentine in his days in charge of Chile.

William Carvalho represents an outsider but two in tune with Van Gaal’s thinking are Bastian Schweinsteiger, from his time at Bayern Munich, and Kevin Strootman, who may have been deputy head of Holland’s incidental pressing but for an inconvenient injury.

Nigel De Jong is a former Manchester City player but has been mentioned and, in this writer’s opinion, is the most suitable and readily available option right now.

He was a fundamental cog in Van Gaal’s orange wheel at the World Cup over the summer with aggressiveness in his pressing and tackling belying a strong positional sense and the sense to know when to keep it simple and let the creative players in the midfield do their thing.

AC Milan are a shell of the club they used to be and any sort of half decent offer to the Berlusconi family should see Woodward and co. get their man.

The Old Trafford CEO has had all summer to do these deals, though and, either through incompetence or otherwise, he has fumbled the ball time and time again.

One wonders whether Van Gaal – a man known for his lack of patience and ineptitude – will put up with the former accountant’s messing for too much longer.