Tactical maybe, but final made for poor viewing 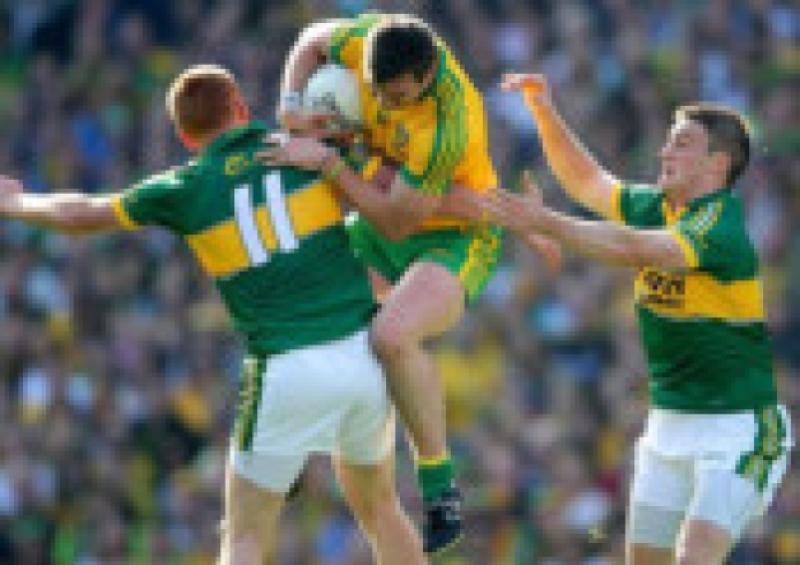 Had there been a few non-partisans around I might have tried to organise a slow handclap at Croke Park on Sunday. This was in the third quarter as the game plunged from mediocre to awful.

Had there been a few non-partisans around I might have tried to organise a slow handclap at Croke Park on Sunday. This was in the third quarter as the game plunged from mediocre to awful.

The first half had Kerry getting off to a flier, Paul Geaney goaling in the first minute. But between then and the break they added just three points. Donegal matched the Kingdom on the scoreboard, their first four points coming from frees. And all the time Donegal players, 13 of them, kept filing back towards their own goals.

We hadn’t expected the Ulster champions to change their style, but it was a surprise to see Kerry try to play a similar type of game. It may have been a hugely tactical first half, but it didn’t lend itself to good viewing.

Had both sides not been so wildly off-target -Donegal claiming four wides in succession and then Kerry chipping in with three - the 15 minutes after the interval might have been more bearable.

But that’s how it was; and no surprise that it should have been a horrendous mistake that led to some life being breathed into the game.

Fairly accurate with his kick-outs for most of the game and good at his ordinary goalkeeping duties, Donegal’s Paul Durcan had a terrible lapse when he sent the ball straight to Kieran Donaghy; and when the full-forward completed the simplest of tasks, Donegal found themselves four points behind for the second time.

There was a slight change of emphasis in the last quarter and the standard improved as a consequence; but maybe when they should have been throwing everything into attack, Donegal continued to bung their half of the field, trying to build their attacks from there.

This was Kerry’s first All-Ireland win over Ulster opposition in quite some time. They did it with a comparatively new team, beating a system that flummoxed the title-holders, Dublin, at the semi-final stage.

James O’Donaghue’s star didn’t shine, but Kieran Donaghy was the threat he promised to be, and Fionn Fitzgerald may have beaten a jinx, by becoming the first Dr Crokes clubman in years to lift the Sam Maguire.