Belgium should still be standing at knock-out stage 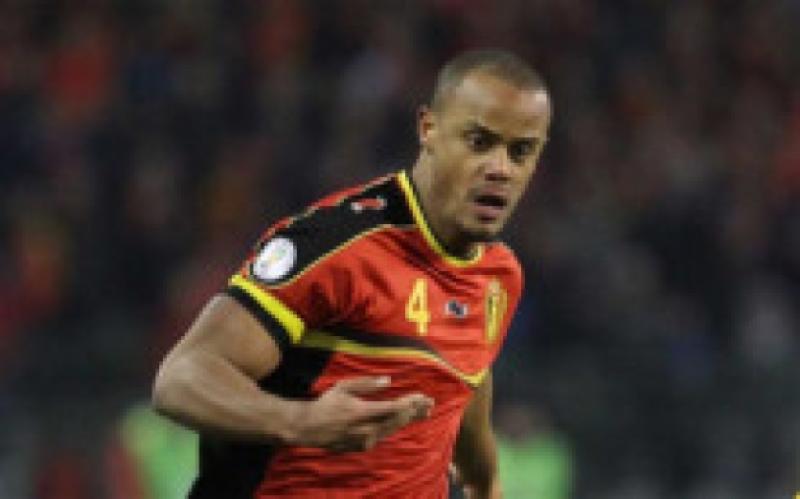 The two daily papers I read carried major World Cup supplements last week, crammed with fixtures, predictions, teams’ strengths and weaknesses, players to watch out for, and, as you’d expect from one of them, betting... on just about everything.

The two daily papers I read carried major World Cup supplements last week, crammed with fixtures, predictions, teams’ strengths and weaknesses, players to watch out for, and, as you’d expect from one of them, betting... on just about everything.

The Racing Post certainly rowed out the boat, their pull-out – liberally sprinkled with ads, admittedly - running to 96 pages.

Encouraging for all of us who’ve laid out a few quid on them, Belgium get a few mentions, though nowhere could I see them being tipped up as likely winners. Niall Quinn, for instance, says: “I like what Belgium have been doing over the last few years. They play decent football and merit their position in the market, so I think they’ll go well.” Not win, mind you, but “go well”.

Big Niall, who knows what it’s like to be involved at the business end of soccer’s extravaganza, is not alone in making the 3/1 favourites, Brazil, his choice to go the whole way.

Consensus is that Belgium will qualify from their group and will probably win it. They’re in against Algeria, Russia and South Korea, none of whom belong to the higher echelons. Fabio Capello, a familiar figure on the other side of the Irish Sea having had charge of England for the last World Cup, will be calling the shots for Russia, who are 100/1 to win out. South Korea are five times those odds, while you can have 2,000/1 about Algeria. So, that’s 20/1 chances Belgium as good as through to the last 16?

The Racing Post’s Ian Wilkerson thinks so, but is not too optimistic about what might happen after that. “It’s 12 years since Belgium last played in the finals and their participation has never been more eagerly anticipated. For this is their golden generation, a team who have been backed from 300/1 to 20/1 to grab glory....and become the new kids on the block among European powerhouses.”

Ian then sounds a warning: “It gets harder once the group stage has been completed, and the chances are they will have to beat either Germany or Portugal and Argentina if they are to emulate their first semi-final appearance in 1986 (beaten by the eventual winners, Argentina).”

There are 13 England-based players in the Belgium squad, headed by Man City’s Vincent Kompany. Eden Hazard shone for Chelsea in the season just ended and the precocious Thibaut Courtois was between the posts for La Liga champions and European Champions’ League runners-up, Atletico Madrid. Bayern’s Daniel van Buyten is the squad’s most-capped player, and Romelu Lukaku can score.

Against that, Marouane Fellaini will be sniffing around looking for his place.

Team manager is Marc Wilmots, who figured in four World Cups as a player and learned the managerial ropes as assistant to national coaches, Dick Advocaat and George Leekens.

Clearly, Belgium, who tog out in red-and-yellow, won’t want for sideline assistance.

See them for the first time next Tuesday evening, taking on Algeria in Belo Horizonte. Kick-off is at 5pm and contrary to what appeared here before, you won’t have to stay up until all hours to see the last of the day’s action. The latest kick-off is timed for 11pm.