Defeats don’t come more demoralising than this one 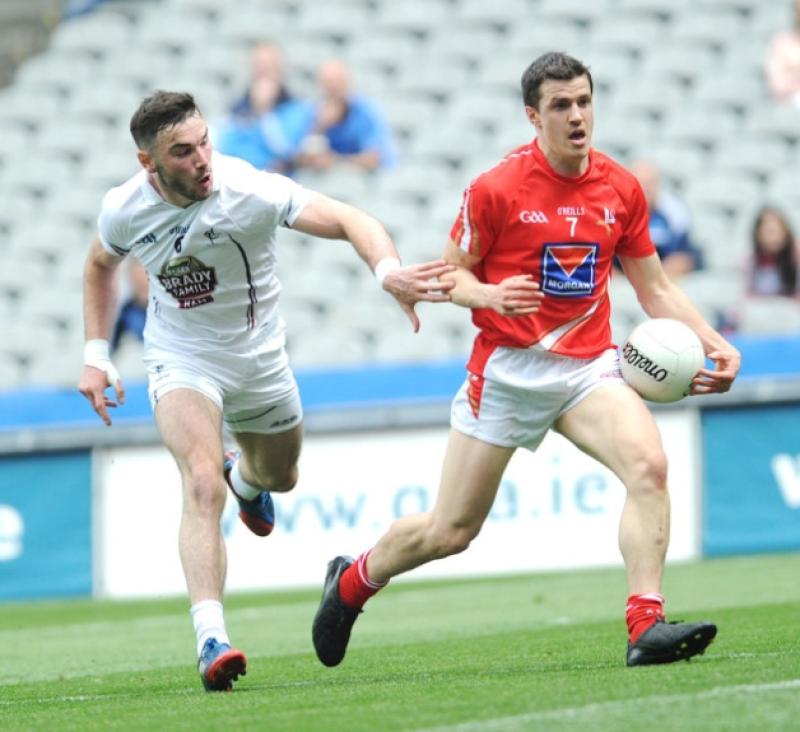 Louth teams haven’t had many more depressing Championship defeats than the one sustained by the senior footballers on Sunday.

Louth teams haven’t had many more depressing Championship defeats than the one sustained by the senior footballers on Sunday.

True, some of those in days gone by have been by a bigger margin, and others ‘historic’, like the one Carlow inflicted at Portlaoise three years ago, the first ever by the Barrowmen in a Championship meeting of the counties.

But bad as that one was, it wasn’t until very late on at O’Moore Park that followers of the red jersey knew their fate; on Sunday, the outcome was never in doubt once a rampant Kildare side added a goal to the six points they’d scored in the opening 15 minutes.

It ended with 15 points separating the sides, and it would have been more had Neil Gallagher not been at his very best, or if Kildare had not emptied their bench, or, indeed, not eased off in the final quarter.

But forget about the dividing margin. Take a look instead how comprehensively outplayed Louth were over the 70 minutes. Remember this was a Kildare side - shorn of their latter-year talisman, Johnny Doyle - that was low on confidence having put in a league campaign every bit as bad as Louth’s. McGrillen, Bolton and a few other long-servers were on call, but Jason Ryan was giving youth its fling, and couldn’t have been certain his gamble would work.

But work it did, Ryan’s students giving Louth a lesson on how to pick off passes, get to the ball first, and, of course, take scores. All 15 were in unison with each other, and so well did everything work for them, there must have been times when they thought they were at a St Conleth’s Park training session and not vying for a semi-final place.

The standard of opposition, however, had much to do with this being a good day for the midlanders. Louth’s challenge was feeble, the backs unable to curb a free-running forward-line, midfield hard-working but no way dominant, and the forwards often looking as though they didn’t know what each other was up to. If the team went out with a plan, it didn’t make for easy reading for those looking on from the stands.

Only those wearing red-coloured glasses could have been 100% satisfied with what Louth served up at Mullingar three weeks earlier. The game with Westmeath was in the balance until the final quarter, and we now know that against stronger opposition it probably would not have swung Louth’s way. Overall, it was just an alright performance; on Sunday we didn’t even get that.

Aidan O’Rourke, like Jason Ryan, also used all of his subs, the last three presumably to give three of the younger panelists Croke Park experience. Nothing wrong with that except that as one of those sent out late on, Shane O’Hanlon is now not eligible for the juniors’ championship tilt with Cavan tomorrow evening. And let’s face it, Kieran Maguire’s team have a much better chance than the seniors of winning anything this year.