Referees have ambitions as well 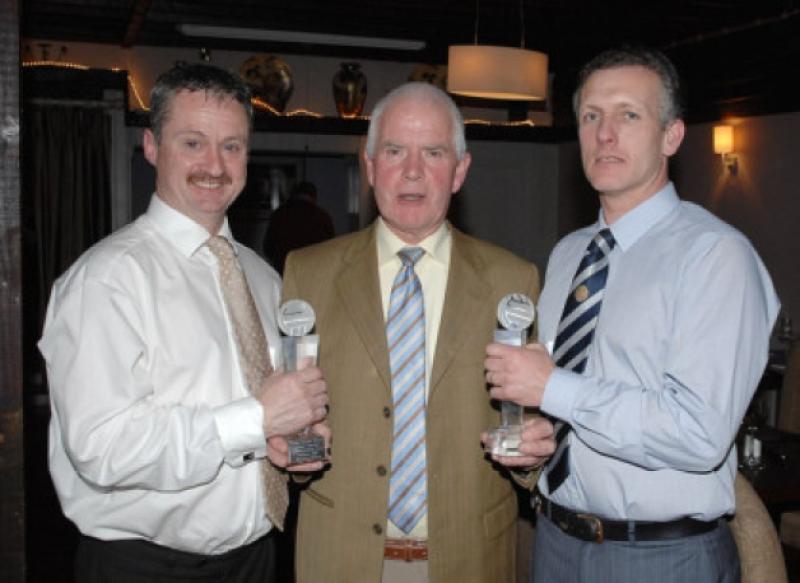 Patsy Connolly, who does tremendous work as Louth Co Board Referee Administrator, is continually highlighting the need to get more people – and the younger the better - involved as arbitrators.

Patsy Connolly, who does tremendous work as Louth Co Board Referee Administrator, is continually highlighting the need to get more people – and the younger the better - involved as arbitrators.

Such is the shortage in this county, Patsy finds himself having to take charge of games, even though he is at a stage when he should be concentrating entirely on the administrative end of things.

The Championship season, which began last weekend, is a time when the demand is greatest. Whereas a referee can go along to a league match on his own and call on people from the participating clubs to act as assistants, Championship matches require him to have four umpires and two linesmen, the latter drawn from the referee ranks.

Referees get a match fee and are also paid travel expenses, but for most of them there’s more to it than that. No different than footballers, they aspire to being involved on the big days, be appointed to matches at Croke Park or any of the other big venues. It’s one thing being named for a county final, but something even better to be there to call the captains together before getting, say, a provincial final, or maybe a game in the All-Ireland series, underway.

If someone in this county who is considering taking up refereeing saw Paul Finnegan, or Paul Kneel, or someone else on the list of 49 included on the Louth panel for 2014 being appointed for a big county match he might just be encouraged to enrol.

When was the last occasion a Louth referee figured on Croke Park’s elite Championship panel of, the one from which those to officiate at Championship matches are chosen? Quite some time, if at all.

On the other hand Meath referees always seem to get recognition – right now there are three Royals included. (This is not another salvo being fired in the age-old Boyneside rivalry, but simply highlighting a comparison between neighbouring counties.)

Are referees looking after matches in Pairc Tailteann that much better those covering pitches in throughout this county? Or is it just that Meath voices are heard loudest where it matters?

While on the subject of referees, a thought. Quite a number of years back it was suggested at a Louth Co Board meeting that there be an exchange programme between this and neighbouring counties. In other words, that come the club Championship season, Louth referees would go to, say, Monaghan or Meath to officiate and vice versa. The idea didn’t even reach the planning stage, as they say.

It wasn’t the worst ever proposal, and perhaps should not only be made again but implemented. It would provide referees with valuable experience, and, more than that, eliminate all talk of favouritism or familiarity breeding contempt.