Dude the one for Grand National glory 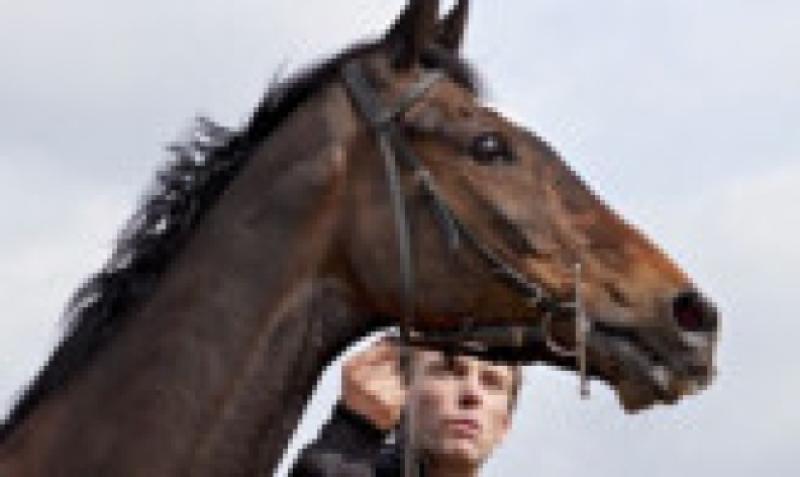 Bobs Worth’s flop in the Cheltenham Gold Cup has been the cause of me paying fewer than usual visits to Barry The Bookie.

Bobs Worth’s flop in the Cheltenham Gold Cup has been the cause of me paying fewer than usual visits to Barry The Bookie.

It’s not that I’m broke, or that I thought the Henderson horse was a certainty, but carrying a docket that would have yielded enough to keep the wheel on the bike had he triumphed, his fifth-place finish, at 2/1 favourite, was a bit of a confidence-basher.

But I’d be failing in my duty if I didn’t come up with something for next Saturday’s Aintree Grand National. I’ve a bit of form - only a wee bit, mind you – since first trying to seek out the winner of the great race from the pages of the Irish Press back in the mid-1950s

In the early 1960s, I had five old shillings on Kilmore, and with Fred Winter aboard, the Ryan Price-trained gelding duly obliged. After that winnings were drawn off Highland Wedding (EP Harty for Balding, 1969), Maori Venture (Steve Knight for Turnell, 1987), Little Polveir (Jimmy Frost for Balding, again, 1989), and Red Marauder (Rae Guest for Mason, 2001).

Just So was a confidently-backed, gallant runner-up to Miinnehoma in 1994, while Nil Desperandum gave this column a terrific run for its money a few years ago.

Monbeg Dude is not a big horse, and the opinion might be that he’d struggle to get across the likes of Valentines Brook or the much-feared Beechers Brook. But Red Rum was no Trojan War Horse, and he didn’t do too badly at Liverpool, winning the world’s greatest steeplechase three times and twice finishing second.

So, Moonbeg Dude it is, currently on offer at around 16/1. Good luck.