Joe goes from footballer to salesman 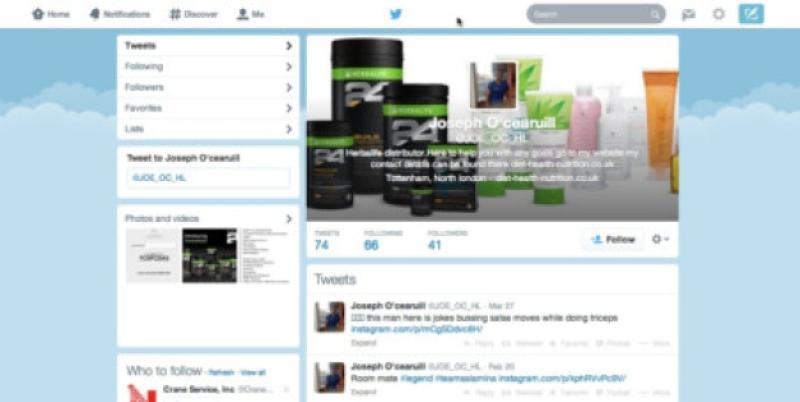 What would Inside Track do without its scouts? And where would it be for copy on a slow week with Joe O’Cearuil?

What would Inside Track do without its scouts? And where would it be for copy on a slow week with Joe O’Cearuil?

Whenever there’s been a query, readers have been on quickly to help, which, if nothing else, proves this page is read by more than my family, though there are times when I wonder if they ever bother. Disappointing if they don’t, because it was the Demo that helped sustain them before they gained their independence.

Joe was off the radar a few years back, still playing football okay, but not with a team whose match reports appeared in the papers I was reading at the time. But there were other means of establishing where he was earning a crust, and Gary, the then dog track barman but more recently pulling pints in a Carlingford inn of happiness, had them at his disposal.

And when Gary met with a blank, his colleague, Graham – now in Dubai, but definitely not pouring pints, whatever else he might be doing - would come to the rescue. Together they kept me up to speed as Joe tripped from one club to another.

We were sure there’d been another sighting a fortnight ago when a ‘J Carroll’ appeared in the the Bury line-up for a Division Two League match, but this was Jake, not Joe.

That’s where it stood until Padraig Whelan, an outrider with Gavin McLaughlin on this paper’s soccer pages, went a-tweeting. What Padraig discovered is that while Joe might still be playing football, his name came up on the screen because he is now an agent for a London-based nutrition company, Herbalife 24.

One of Joe’s sales pitches is: “People need that extra boost before games and again at half-time, (and) these will more than do the job.”

So there you are.