Manchester United are grist to the mill 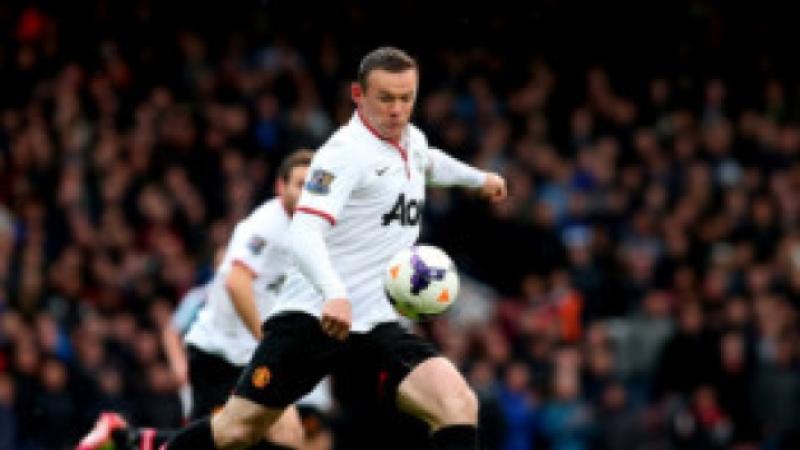 Where would we be without them?

Where would we be without them?

When they’re flying, they give us lots to talk and write about. Same when they’re losing.

Manchester United are doing both right now, and still column inches are being filled and conversations greased.

They plumbed the depths the weekend before last, beaten off the field by Liverpool. Then came the Euro eclipse of Olympiakos, followed by a glide past West Ham, helped by a Wayne Rooney wonder goal that should never have been allowed. (James Tomkins would know how Tommy Doyle must have felt the day Seamus Darby picked Kerry’s pocket in the 1982 All-Ireland final).

Even bigger than either of those two games is tonight’s at Old Trafford. You can have you London derbies, Glasgow derbies, Liverpool derbies, even Cooley Peninsula derbies; right now there’s nothing to beat one that’s fought out in either the red or sky-blue end of Manchester. Especially this one.

City are chasing the title, United seeking a win that would keep the momentum going ahead of their European Cup clash with Bayern, favourites to retain the continent’s biggest title.

If club meetings and the like arranged for tonight go ahead, attendance figures are likely to be reduced. Not so much all roads leading to Old Trafford, rather all eyes focused on the telly. Publicans with big screens on their premises must be rubbing their hands.