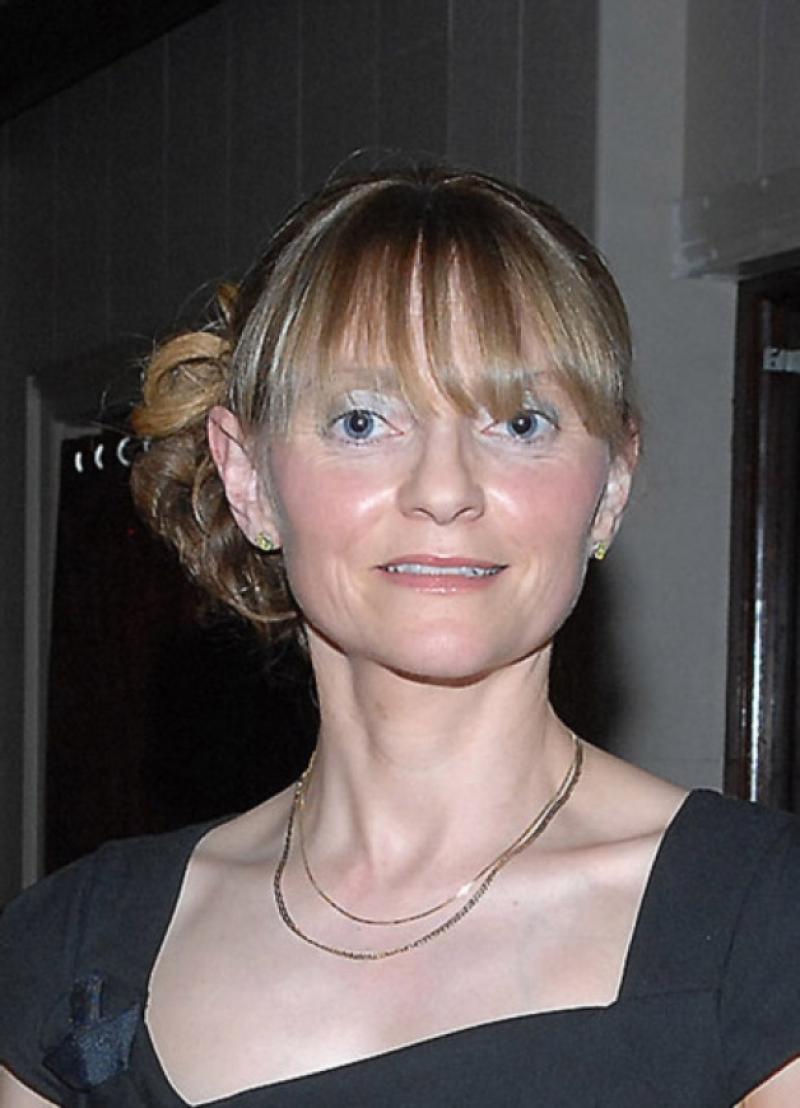 Last Sunday’s ladies’ All-Ireland football finals at Croke Park brought back some great memories for ANNE-MARIE KING, who was full-back on the Louth team that won the intermediate title in 1998. A founder-member of the St Kevin’s club, she was an established camogie player before taking up football.

Last Sunday’s ladies’ All-Ireland football finals at Croke Park brought back some great memories for ANNE-MARIE KING, who was full-back on the Louth team that won the intermediate title in 1998. A founder-member of the St Kevin’s club, she was an established camogie player before taking up football.

Your best memory of the 1998 All-Ireland day?

The buzz as we left Ardee and passing through our local area with people out waving us pass. From there on, things are a blur, including the game itself.

Would you have fancied your chances before championship got underway?

It wasn’t until we had reached the quarter-finals that training really got intense. After that, missing a session wasn’t an option.

Who did you beat along the way?

Again my memory is vague. However, I do remember the semi-final against Tyrone. This was an extremely close match played in Courtbane. It could have gone either way, but luckily we came out on top.

While there are thousands there, the crowd is somewhat removed from you, unlike at a local match where you hear the familiar voices along the line. Still, it was a wonderful experience. The game was exciting, and a game Roscommon team really put it up to us.

Tony Melia was the manager, with Dermot Agnew and Joe Kirk selectors. The balance was good; their knowledge of ladies football was a big help.

Fantastic. We had a meal in the Burlington Hotel with all participating teams present. The senior match had ended in a draw, so we were the only group in high spirits. The singing was great, with Emma Kirk hitting the high and low notes. The next day we travelled back to Louth and stopped at every club that had a representative on the team. It finished in Carlingford in front of a huge crowd. We really were made feel like superstars.

Some of the girls retired after the ‘98 final, so to win the intermediate the next year was a massive achievement.

There was new blood in; Dermot Agnew was manager, and Alo McGrath did the training. Everything worked out well.

Senior next, which must have been tougher?

The step-up was extreme. A much faster and more physical game. We didn’t last too long, but it was nice to have played at that level.

You were a founder-member of the St Kevin’s club in 1993?

It really happened by chance. I was down in Cooley one evening visiting friends and some of their girls were heading off to play a match, so I tagged along. After watching the game, I headed back to home and mentioned to some of the girls about starting a team. It got going from there.

Football in Louth was in its infancy with only a handful of clubs and no graded structure. We had a dedicated group of girls, most of whom had camogie experience. We beat Cooley in the 1995 senior final.

Your other football honours?

Kevin’s represented Louth in the 1996 Leinster Championship, and got to the final. We were relegated in 2001 and it wasn’t until 2012 that we got another title, the intermediate.

How is the club going now?

It hits highs and lows. We have a group of youngsters coming up, so hopefully there’ll be titles coming to the Philipstown area.

Were you in Croke Park for Sunday’s finals?

I was surely, supporting Monaghan. I was in Croke Park the last time they got so close.

Camogie was. I grew up with it. It had me in the garden or hitting ball against the school wall for as long back as I can remember.

Did you play with county team?

I was very young when I made my senior debut. Louth had won the Junior All-Ireland a few years earlier, and that team were superstars in my eyes. I soon settled into the team and really enjoyed playing for the county. There is now no county team, which is a shame.

The best you’ve seen in either football or camogie?

I have been lucky to play with some great players, the likes of Susan Byrne, Fiona Sweeney, Susan Conlon, Nicola Carter. In camogie, Donna Crehan, Eleanor Smyth and Vivenne Weldon come to mind. I have always admired the Downey sisters, from Kilkenny, and in another sport, Sonia O’Sullivan.

How long did your playing career last?

Not long enough. I had a couple of big injuries towards the end, ruptured the Achilles tendon (twice) and the cruciate ligament. These, plus my children beating me in the sprints, made my mind up for me. But I enjoyed every minute of my playing days.

You’ve been a county football team selector – did you enjoy that?

That was last year, and, yes, I enjoyed it. I set out to apply the same principles I had when playing. We won the Leinster final, but I then stepped down along with another selector. Maybe if things had been different I might still be involved.

How strong is ladies football in the county?

It has grown so much since I first got involved 21 years ago. There are three grades with sub-grades. The underage is thriving, with something in the region of 25 clubs.

Not as many clubs, but the ones that are there are strong. Camogie skills take a lot longer to develop, so young girls need patience.

Of course. I love to cheer for the red-and-white.

Any interest in other sports?

Anything that gets the heart pumping. I am on the look-out for a new sport, which is a little more sympathetic to the body.

Are you a television viewer?

It depends on the season. In the summer, definitely not; in the winter, yes - Desperate Houswives, Grays, etc. Light-hearted stuff with some humour.

What will you not watch?

Are you good for a song at a party?

Depends on the party and who’s at it. I’ve been known to sing the odd number.

Any four of my card-playing colleagues.

Who’d do the cooking?

None of us – we’d have a takeaway.

So, there’d be no washing up?

That would be the idea.