Look to your midfield, David, not the refs 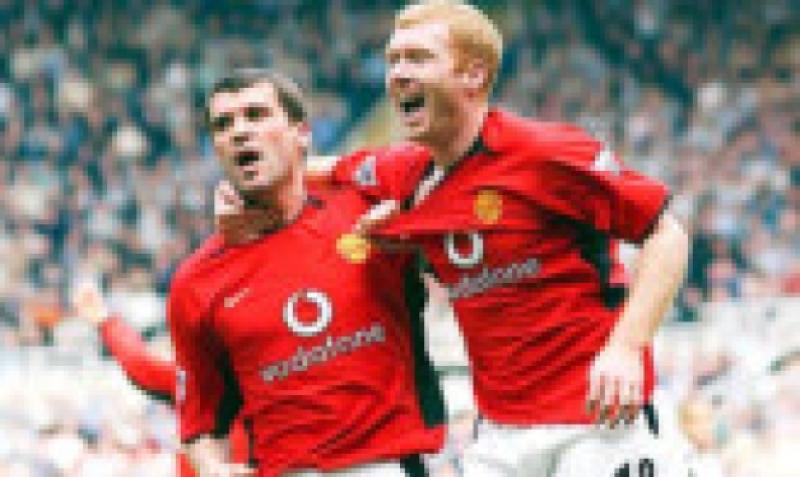 David Moyes should be trying to emulate his predecessor in the way in which he overloaded the Old Trafford trophy cabinet, not in what he had to say about officials when things went wrong.

David Moyes should be trying to emulate his predecessor in the way in which he overloaded the Old Trafford trophy cabinet, not in what he had to say about officials when things went wrong.

On balance, Man U were beneficiaries more often than the victims of dubious referee decisions during his reign, but it still didn’t stop Sir Alex from taking a pop on the bad days. Maybe that was part of the strategy – put them under pressure and they’ll think twice of doing it the next time they’re asked to arbitrate in one of our games.

But aside from how he conducted himself along the line – I never liked his masticating - the great Scot could most times buy well and above all put a winning team on the field. Ronaldo, Keane, Schmeichel, Cantona, Van Nistelrooy and many others were worth the dough; Carroll, Veron, Djemba-Djemba, Anderson, Kleberson and Taibi were not. But who can argue with multiple Premier League wins, FA and League Cup success and twice conquering Europe?

Moyes didn’t get the buy of the century, or anything like it, when he brought Fellaini with him from Goodison; and the way it’s going for his side right now, there’s no reason to believe Fergie’s successes will be added to this season.

But as he tries to steady the ship, the lesser Scot – not known for outbursts when he was with Everton – should leave off the refs. He had something to say after the League Cup semi-final first-leg defeat by Sunderland and before that, the league loss to Spurs, and got into trouble with the authorities as a result.

Better that he tries to bolster midfield, getting someone to play the in the way Keane and Scholes did.