The treble is still standing 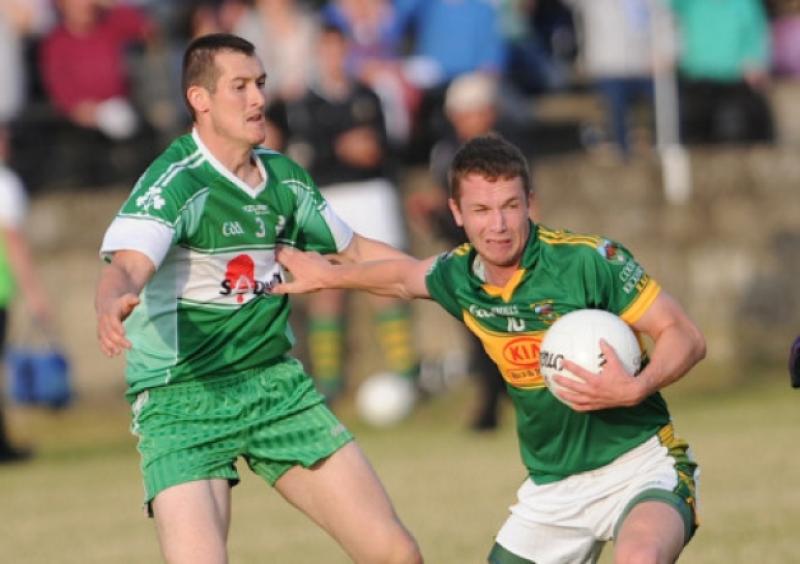 It’s odds-on Inside Track’s predictions being alive come the second phase of the Louth football championships.

It’s odds-on Inside Track’s predictions being alive come the second phase of the Louth football championships.

St Patrick’s cleared the first hurdle in senior, getting the better of neighbours and arch-rivals, Cooley Kickhams, last Saturday night. The title-winners of the last two years have their second group game the weekend after next against Kilkerley Emmets, and if successful will be into the quarter-finals.

Sean O’Mahony’s, taking instructions from Brendan Nordon and under the guidance of Martin Connolly on the San Siro training ground, made their first strike a winning one; only a major upset will prevent the Quay men from advancing in intermediate.

Oliver Plunkets may be struggling in the senior league, but it’s much easier for them in the junior knock-out, two wins in the preliminaries a guarantee of a place in the latter stages. They’re a good bunch up around Drogheda’s Mell area, and what a boost it would be for them to have a Christy Bellew Cup win to celebrate come October.

It would be nice to tell you how others’ predictions are faring out; but despite numerous requests for an opinion, none came through. Sweetness being wasted on the desert air?