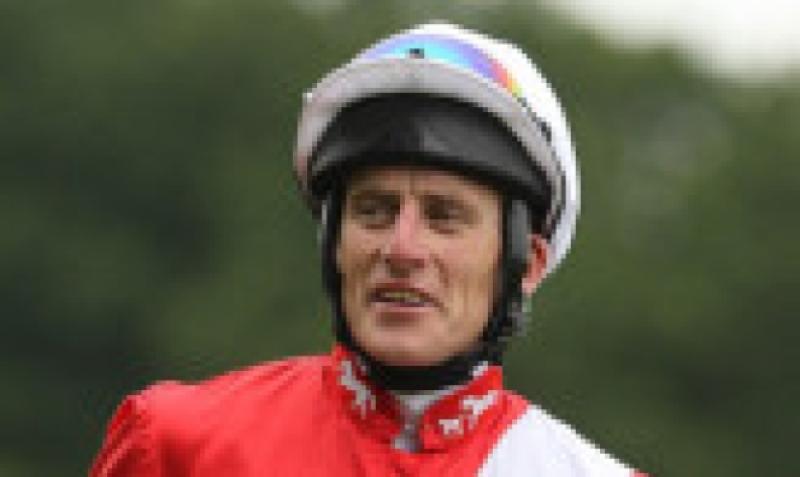 Johnny Murtagh enjoys his winners, let them be at Ascot, The Curragh, Dundalk or even unfashionable Tramore.

Johnny Murtagh enjoys his winners, let them be at Ascot, The Curragh, Dundalk or even unfashionable Tramore.

There’ll be a broad smile as he’s led in, and he’s sure to have a pat on the back for the lad or the lass at the horse’s head. If he’s interviewed afterwards he certainly won’t be short of a word, explaining exactly how he engineered the win in his best Meath accent.

Murtagh is 43, but don’t believe for one minute he’s past his best. In fact, given the number of big race winners he’s had in recent weeks, and the manner in which he’s got his mounts over the line, you could say he’s riding better than ever.

He somehow managed to win the Irish Oaks on the Sunday before last on a most awkward of rides, the French-trained Chicquita, and six days later, went continental again to land the prestigious King George & Queen Elizabeth Stakes at Ascot aboard Novellist, trained in Germany.

This rich vein of form comes a few years after the son-in-law of Tipperary All-Ireland player and manager, Babs Keating, packed in one of the most sought-after jobs in racing, stable jockey at the world-famous Ballydoyle establishment, presided over by Aidan O’Brien. It never made the public domain, but it can be taken the reason for the split was the appearance of O’Brien’s jockey son, Joseph, on the pecking order.

O’Brien junior went on to take the lead role at Ballydoyle, and it would have to be said he’s made a good job of it, numbering an Epsom Derby among his big race wins.

But no longer required to make it down to Co Tipperary, Murtagh is doing just fine, not only steering steeds across the line, but training them as well. He is now in a dual role, preparing horses for racing at the stable he owns on The Curragh. He took out a licence a few months ago, and early signs are he’ll also make a go of this part of the game.

Dundalk’s tracks, the present one and the one it succeeded, have been good to Murtagh. He booted many home when the racing was on grass, and since the switch to sand, has become the first to ride one hundred winners. Keep that in mind for the return of racing on a regular basis in September.