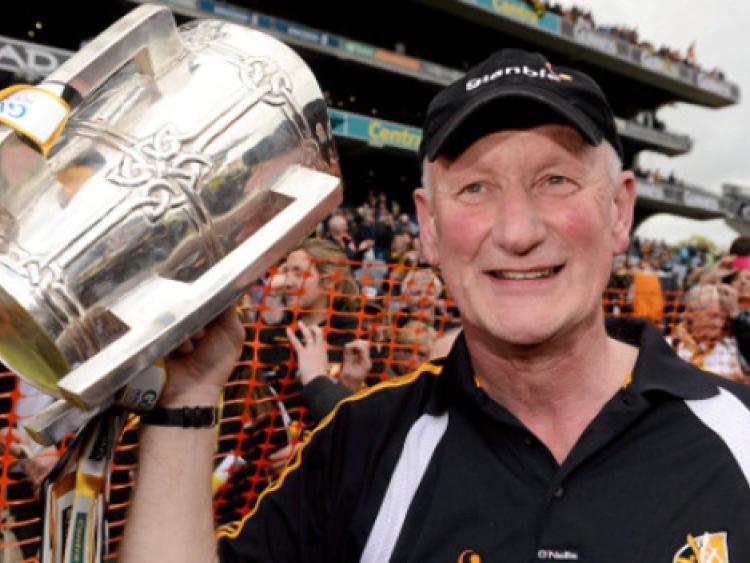 It had to happen sometime, Kilkenny failing to reach the All-Ireland hurling final. The Cats have been in every one since 2006, winning the Liam McCarthy Cup six times - and, interestingly, this is the first year since 1951 they haven’t had a championship game in Croke Park.

It had to happen sometime, Kilkenny failing to reach the All-Ireland hurling final. The Cats have been in every one since 2006, winning the Liam McCarthy Cup six times - and, interestingly, this is the first year since 1951 they haven’t had a championship game in Croke Park.

Four goals were conceded and none scored in the Leinster Championship defeat of Offaly, and after that there was that draw with Dublin. A let-off and a lesson learnt - there won’t be a slip-up the next time. But there was, Anthony Daly’s charges making it pay at the second time of asking before going on to win a much-heralded Leinster title.

Normal service was resumed, it seemed, when Kilkenny put their great rivals, Tipperary, out of the title-race in the All-Ireland qualifiers. With Cody back on the line, the man with the baseball hat having been on the easy-list with an illness, there followed an epic extra-time win over Waterford.

But all the time you got the impression they were struggling, suffering most of all through the absence of some of the stars.

Henry Shefflin was in for Sunday’s quarter-final with Cork at Thurles, but not for long. Yellow-carded early on, arguably the best of the modern era’s best bunch of players left the referee with no alternative but to send him off when he put in a second bookable offence before the the game’s half-way mark was reached.

Ahead at the interval, Cork had a reply to every attempt Kilkenny made at a comeback and were worthy of their five-point win. They now face Dublin in the first All-Ireland semi-final meeting of the counties since 1928. And on the other side there’s a meeting of neighbours, Limerick and Clare.

It may have seen the end of a great team’s reign, but this has been one of championship hurling’s great years. And, you know, it could get even better.

To finish: get along to Annaverna on Monday next for the Poc Fada. Tipperary goalkeeper, Brendan Commins, will be defending his senior crown, and if the visibility is good, you might be able to see all over Dundalk Bay and maybe some of the islands off the Dublin coast.