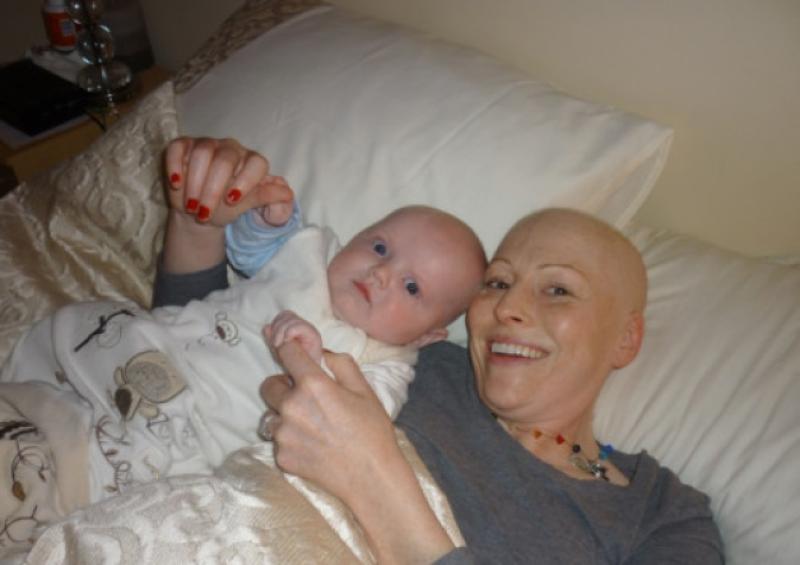 Detective Jayne Cahill was a member of the Garda Emergency Response Unit (ERU).

Jayne grew up in Castlebellingham and was a member of a popular and highly respected business family.

Now members of Jayne’s family are in the process of organising a number of benefit nights in aid of Irish Breast Cancer Society and the St Frances Hospice Raheny Dublin. Last July Jayne Heaney, a young woman of 36 years of age, just 18 months married, gave birth to her first baby, Charlie.

If a definition of “happy” or “delighted” were ever needed for the dictionary then Jayne and her husband Dermot weree an example of these definitions on that day. Unfortunately their happiness was short lived and Jayne was diagnosed with breast cancer just nine days after Charlie came into their lives. Their world was turned upside down but Jayne was strong and determined to fight the cancer.

Sadly four months later Jayne lost her battle with cancer and passed away peacefully on 15 November 2012 at St Francis Hospice Raheny. It is a sad fact that cancer is so common nowadays and almost all of us are affected in some way by a tragedy similar to Jayne’s. St Francis Hospice gave the best possible attention to Jayne during her time there.

The hospice is funded solely by donations. They also have a brand new hospice ready to open at Blancharsdtown but unfortunately are unable to do so due to lack of funds. “We have already held a fundraising night in Cavan,” said Brian Heaney, Jane’s brother who lives in Castlebellingham. We were delighted with all the support and the money raised. We are now holding a night in Dundalk at the Crowne Plaza Hotel on 12 April and then at Blanchardstown on the 17 May.”