The Gathering
and the vote 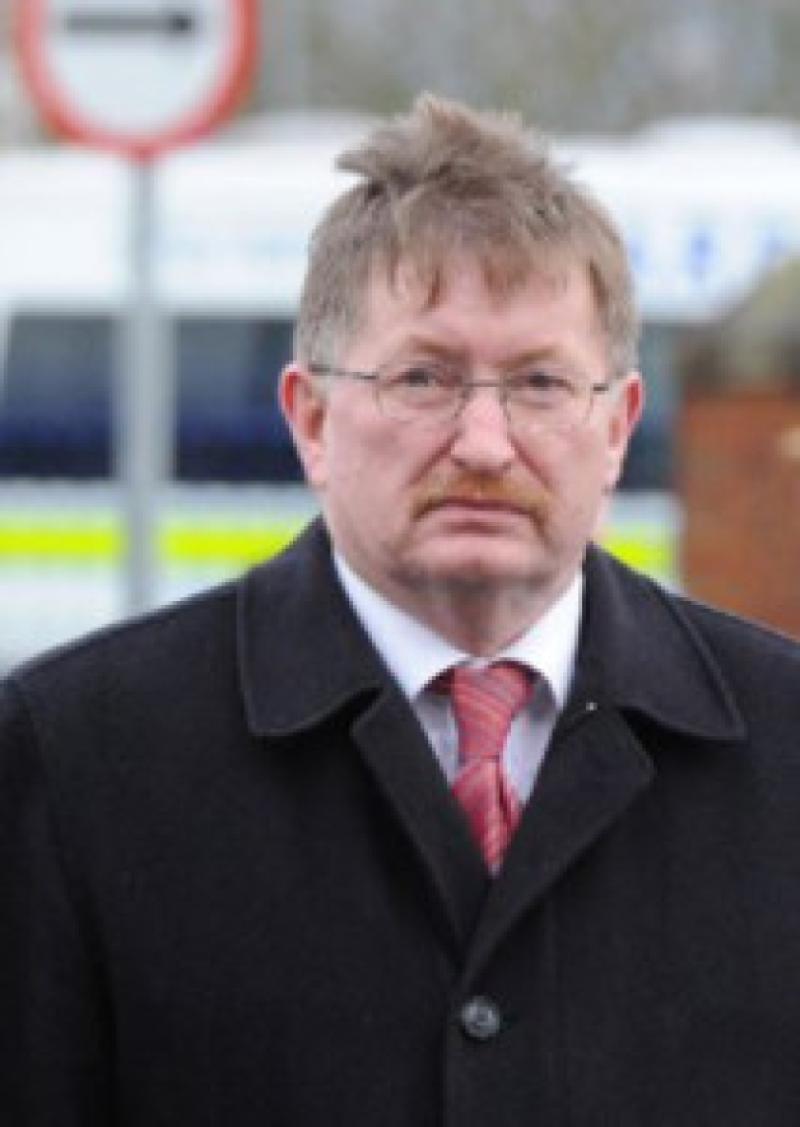 Sinn Fein councillor Pearse McGeough has called on the government to give Irish emigrants a vote in presidential elections.

Sinn Fein councillor Pearse McGeough has called on the government to give Irish emigrants a vote in presidential elections.

The Galway West Senator has made the remarks while on a trip to the West coast of America to speak at Easter commemorations.

“Like his party colleague from Galway Senator O Clochartaigh, Cllr McGeough thinks the Government should allow all the Irish who have been forced to emigrate to have a say in the election of their president.

Cllr McGeough was one of the first members of the Sinn Fein party to raise this point when he brought a motion before Ardee town Council.

He believes the support for peace and reconciliation in Ireland from this side of the Atlantic must not be underestimated and that effort continues. Resolutions of Irish Unity are at present being passed by legislators at city, county and state level across the United States and support for the cause is being reiterated by politicians, artists, opinion makers and leaders in the labour movement. What Sinn Féin are now calling on the Irish government to do is implement the outstanding elements of the Good Friday Agreement and to lobby the British Government to transfer full fiscal autonomy to the Assembly in the North as soon as possible.

“Irish emigrants are more than willing to play their part in creating a just and fair society in Ireland but they also want to see that the Government in Ireland are cherishing all of the children of Ireland equally.”