Not all penalty-takers find a spot of bother 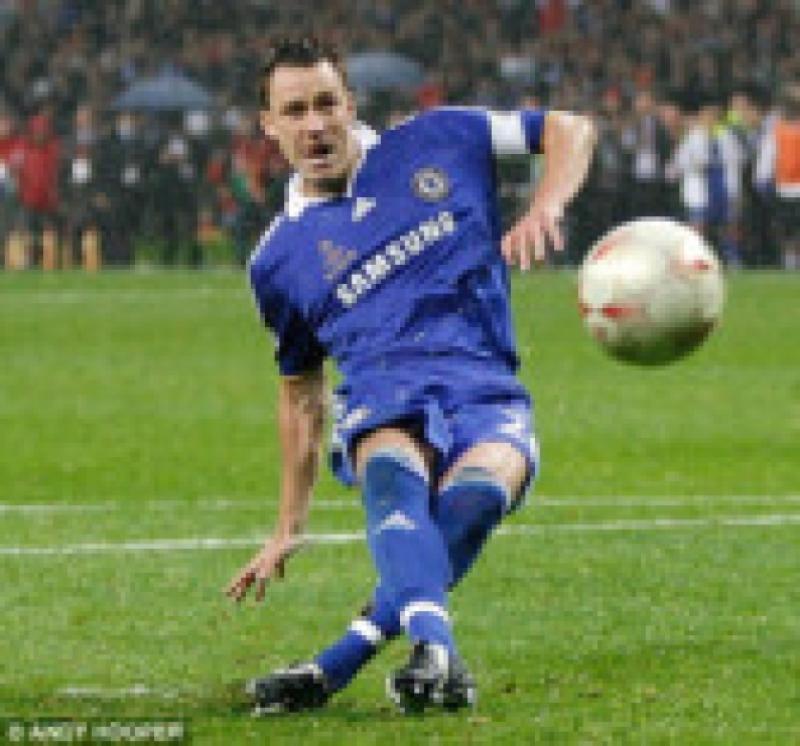 On the day that three penalties were converted at Limerick’s Gaelic Grounds, Cillian O’Connor claiming two for Mayo and James O’Donoghue finding the mark for Kerry, a statistic appeared in the Racing Post.

On the day that three penalties were converted at Limerick’s Gaelic Grounds, Cillian O’Connor claiming two for Mayo and James O’Donoghue finding the mark for Kerry, a statistic appeared in the Racing Post.

It listed the top six spot-kickers, if I can call them that, in the 22 seasons of Premier League football. (Have a go at naming them before reaching the last paragraph of this piece.)

It’s more difficult to convert a penalty in Gaelic football than it is in soccer, simply because the target is smaller and the ‘spot’ further from the goals.

But as O’Connor and O’Donoghue showed, scoring a three-pointer in this way is not an impossible task. Practice makes perfect, of course, and it’s almost certain those earmarked to take the penos put in a lot of work on them on the training ground. Who knows, there might even be a ‘penalty coach’ among today’s ever-growing entourages.

Scored and missed penalties have been game-chargers in both soccer and Gaelic, and the ones that are best remembered are those happened in the big games, or, in the big games’ aftermath, in the case of soccer.

Liam Sammon missed one at a vital stage in Galway’s defeat by Dublin in the 1974 All-Ireland final; but the Dubs didn’t fare too well themselves in later finals. Charlie Redmond missed one on the day Donegal won the Sam Maguire for the first time, in 1992, and if that wasn’t bad enough for poor Charlie, he repeated the feat two years later when his effort was stopped by Down’s Neil Collins.

England were one game away from the 1990 World Cup final, when, in a penalty shoot-out with West Germany, Stuart Pearce failed to shake the onion bag, and Chris Waddle blasted so high over the bar it’s said it was days before the ball was found. Fourteen years later, none other than Becks himself, missed a crucial one in England’s European Championship tie with Portugal.

John Terry might, or might not, still be having nightmares of the slip he made as he tried to beat Man U’s Edwin Van Der Sar in the 2008 Champions League final shoot-out under the Moscow floodlights, but it was better for John’s Chelsea team-mates four years later – he was suspended for the final - the Pensioners beating Bayern Munich 4-3.

Didier Drogba got the deciding goal, with, what we were told at the time was his last kick in the blue jersey. But as we know now, that wasn’t the case.

And, now, the six best penalty-takers in the Premier League, only two of whom are still playing, and one of these adding to his tally the weekend before last: Alan Shearer 56, Frank Lampard 43, Matt Le Tissier 25, Steven Gerrard 24, Thierry Henry 23, and, roll of drums, the one who stumped even the sharpest of anoraks already asked the question...David Unsworth, who has 22 to his credit.